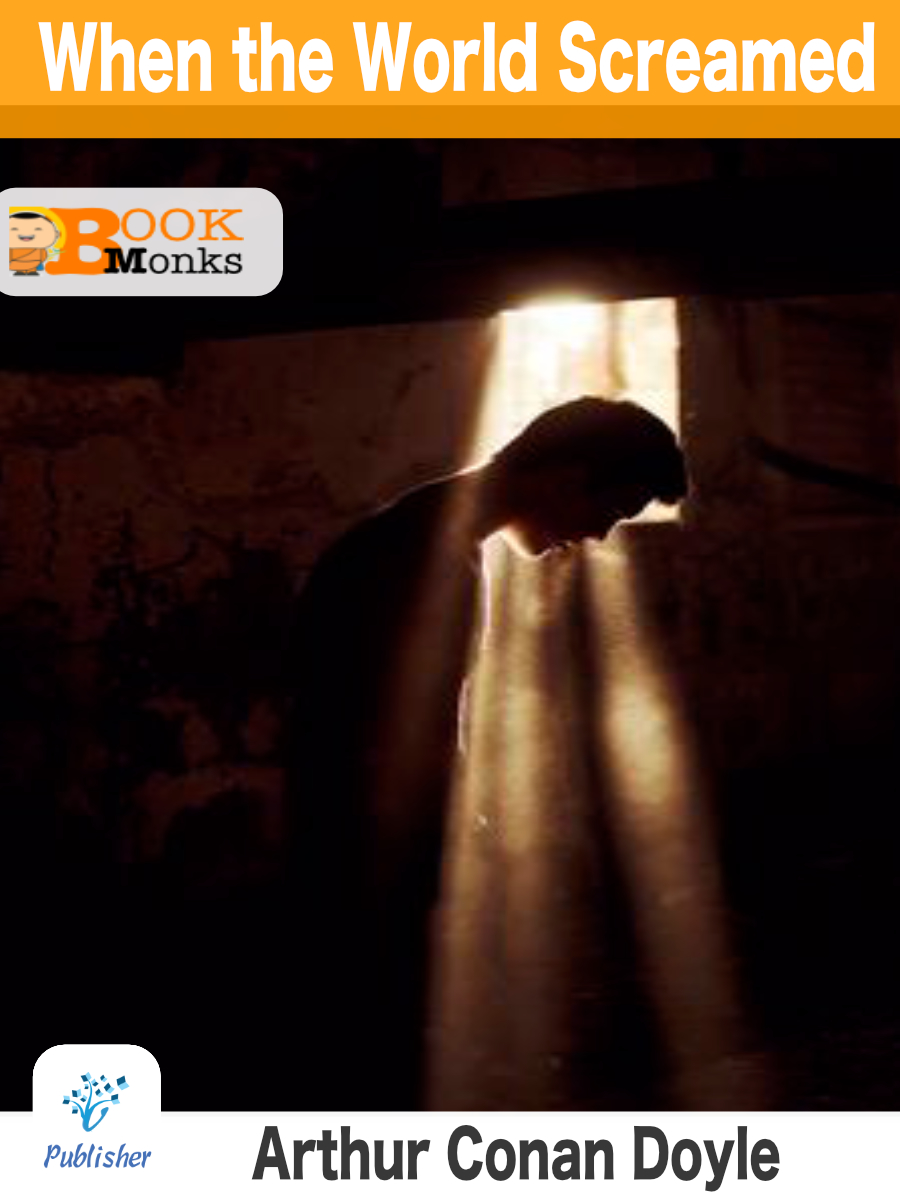 When the World Screamed

“When the World Screamed” was a story written about Professor Challenger by Sir Arthur Conan Doyle. It was first published in Liberty magazine, 25 February – 3 March 1928.Professor Challenger, with the help of Mr Edward Malone and Mr Peerless Jones, drills into the earth until he reaches the mantle, convinced that it is a sentient being, akin to an echinus, and that by doing so he will be the first person to alert it to mankind’s presence. He awakens the giant creature, which then proceeds to destroy his excavation, covering the spectators with a noxious liquid in the process.

Be the first to review “When the World Screamed” Cancel reply