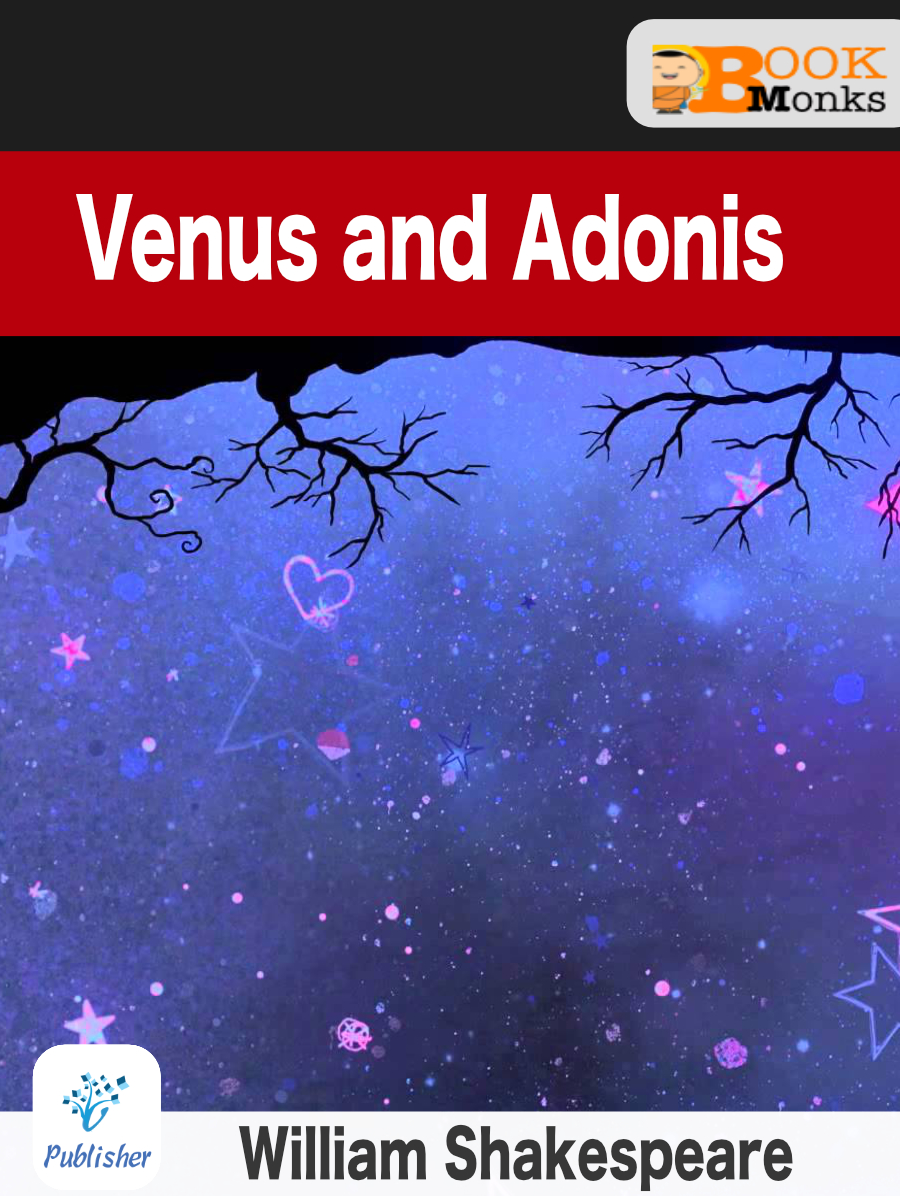 Venus and Adonis is a poem by William Shakespeare, written in 1592–1593, with a plot based on passages from Ovid’s Metamorphoses. It is a complex, kaleidoscopic work, using constantly shifting tone and perspective to present contrasting views of the nature of love.

Venus and Adonis was entered into the Stationers’ Register on 18 April 1593; less than two months later the poem appeared in a quarto edition, published and printed by Richard Field, a Stratford-upon-Avon man and a close contemporary of Shakespeare. Field released a second quarto in 1594, then transferred his copyright to John Harrison (“the Elder”), the stationer who published the first edition of The Rape of Lucrece, also in 1594. Subsequent editions of Venus and Adonis were in octavo (O) format rather than quarto; Harrison issued the third edition (O1) probably in 1595, and the fourth (O2) in 1596 (both of Harrison’s editions were printed by Field).

Be the first to review “Venus and Adonis” Cancel reply