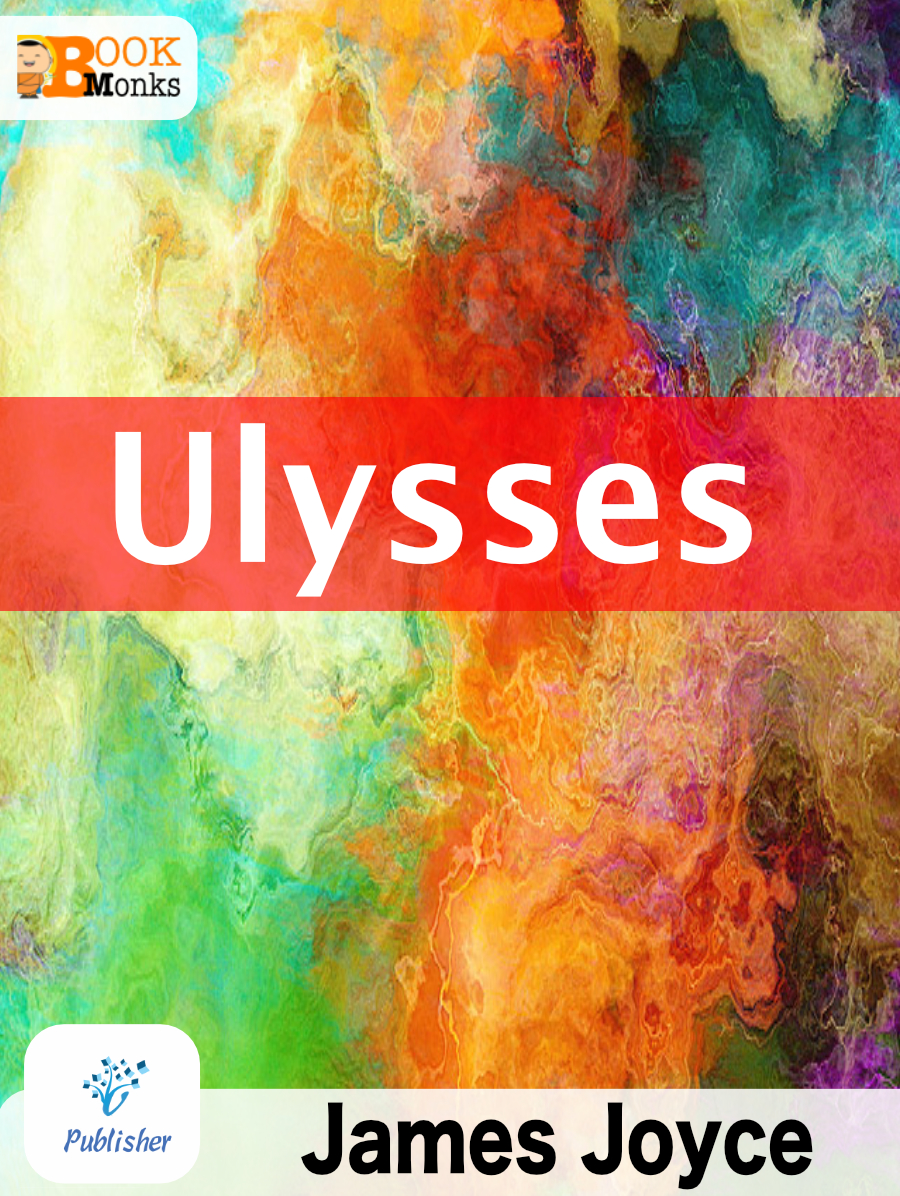 Ulysses is a modernist novel by Irish writer James Joyce. It was first serialised in parts in the American journal The Little Reviewfrom March 1918 to December 1920, and then published in its entirety by Sylvia Beach in February 1922, in Paris. It is considered to be one of the most important works of modernist literature, and has been called “a demonstration and summation of the entire movement”. According to Declan Kiberd, “Before Joyce, no writer of fiction had so foregrounded the process of thinking.”

Be the first to review “Ulysses” Cancel reply