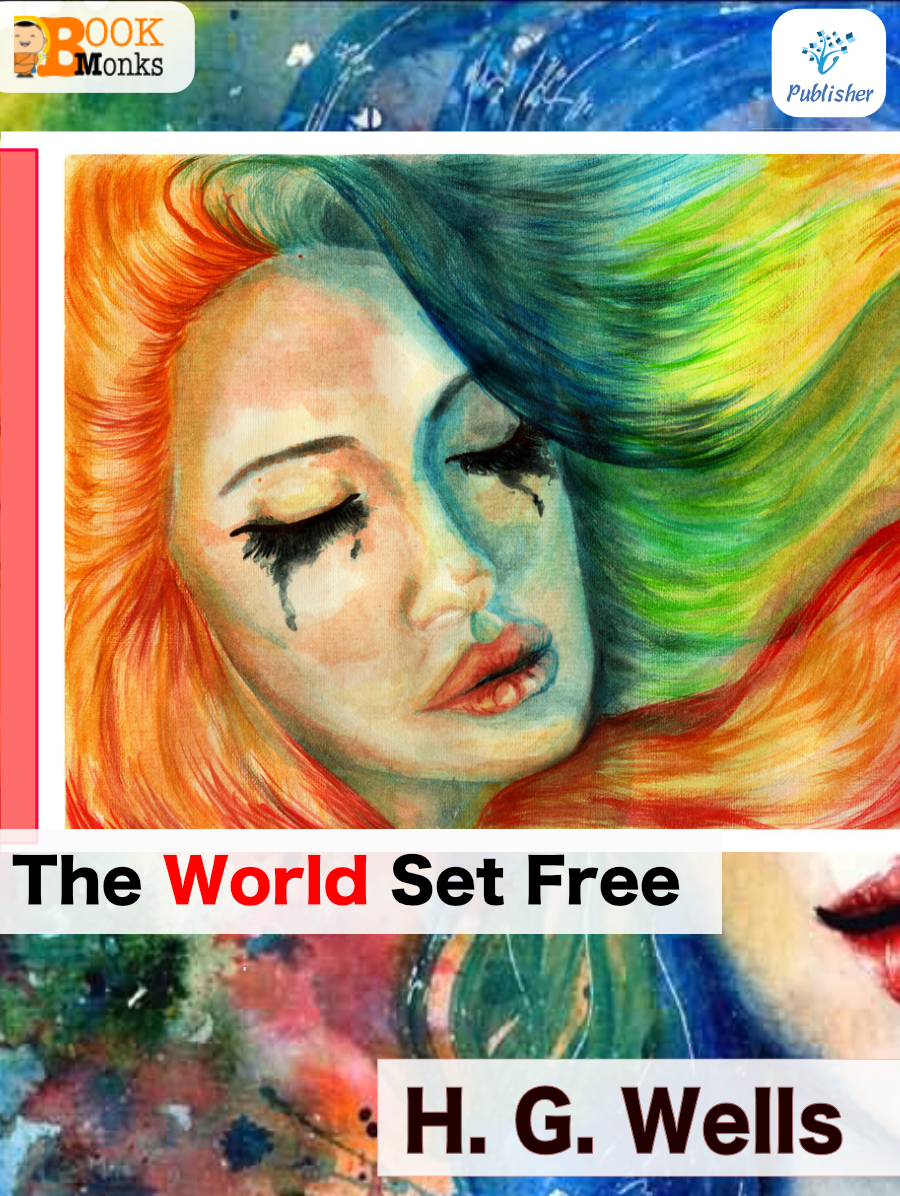 The World Set Free is a novel written in 1913 and published in 1914 by H. G. Wells. The book is based on a prediction of nuclear weapons of a more destructive and uncontrollable sort than the world has yet seen. It had appeared first in serialised form with a different ending as A Prophetic Trilogy, consisting of three books: A Trap to Catch the Sun, The Last War in the World and The World Set Free.

Be the first to review “The World Set Free” Cancel reply