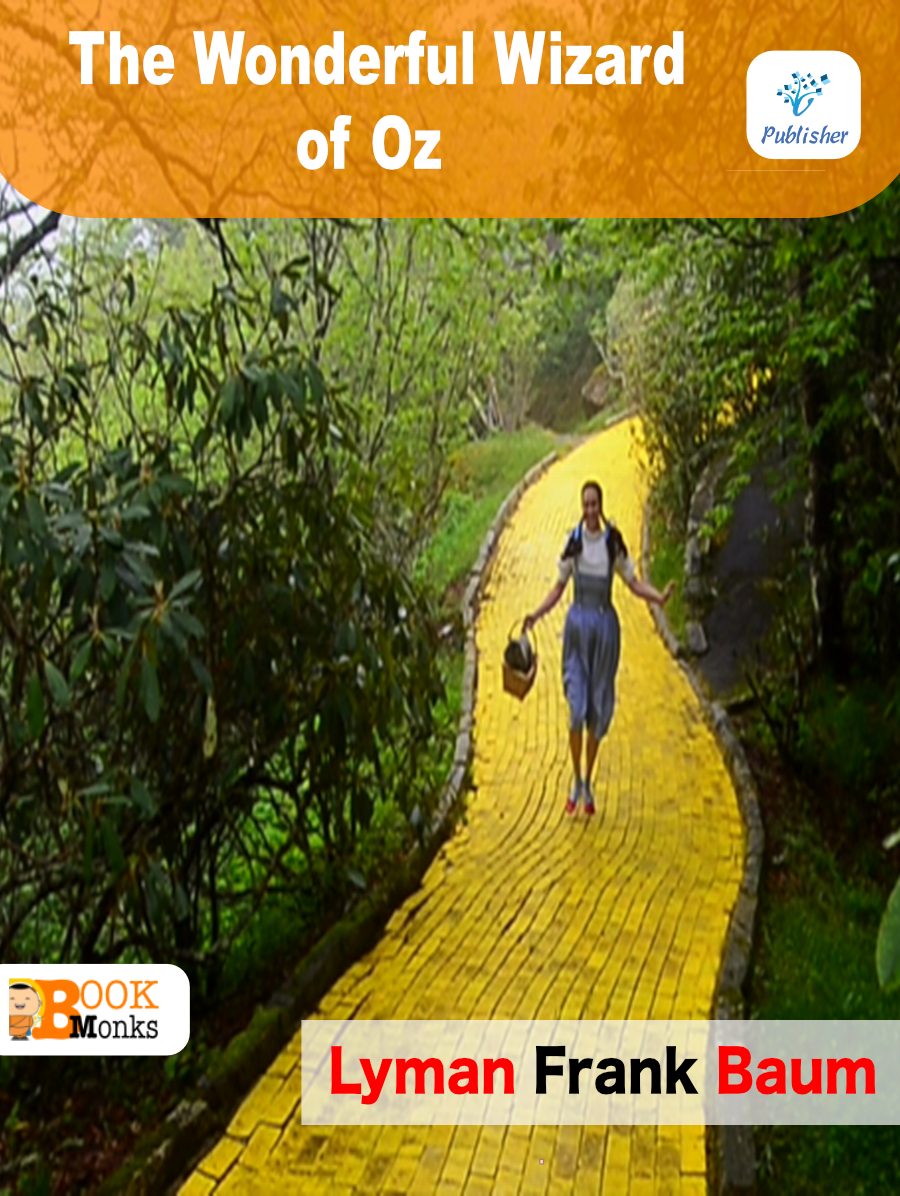 The Wonderful Wizard of Oz

The Wonderful Wizard of Oz is an American children’s novel written by author L. Frank Baum and illustrated by W. W. Denslow, originally published by the George M. Hill Company in Chicago on May 17, 1900. It has since been reprinted on numerous occasions, most often under the title The Wizard of Oz, which is the title of the popular 1902 Broadway musical as well as the iconic 1939 musical film adaptation.

The story chronicles the adventures of a young farm girl named Dorothy in the magical Land of Oz, after she and her pet dog Toto are swept away from their Kansas home by a cyclone. The novel is one of the best-known stories in American literature and has been widely translated. The Library of Congress has declared it “America’s greatest and best-loved homegrown fairytale.” Its groundbreaking success and the success of the Broadway musical adapted from the novel led Baum to write thirteen additional Oz books that serve as official sequels to the first story.