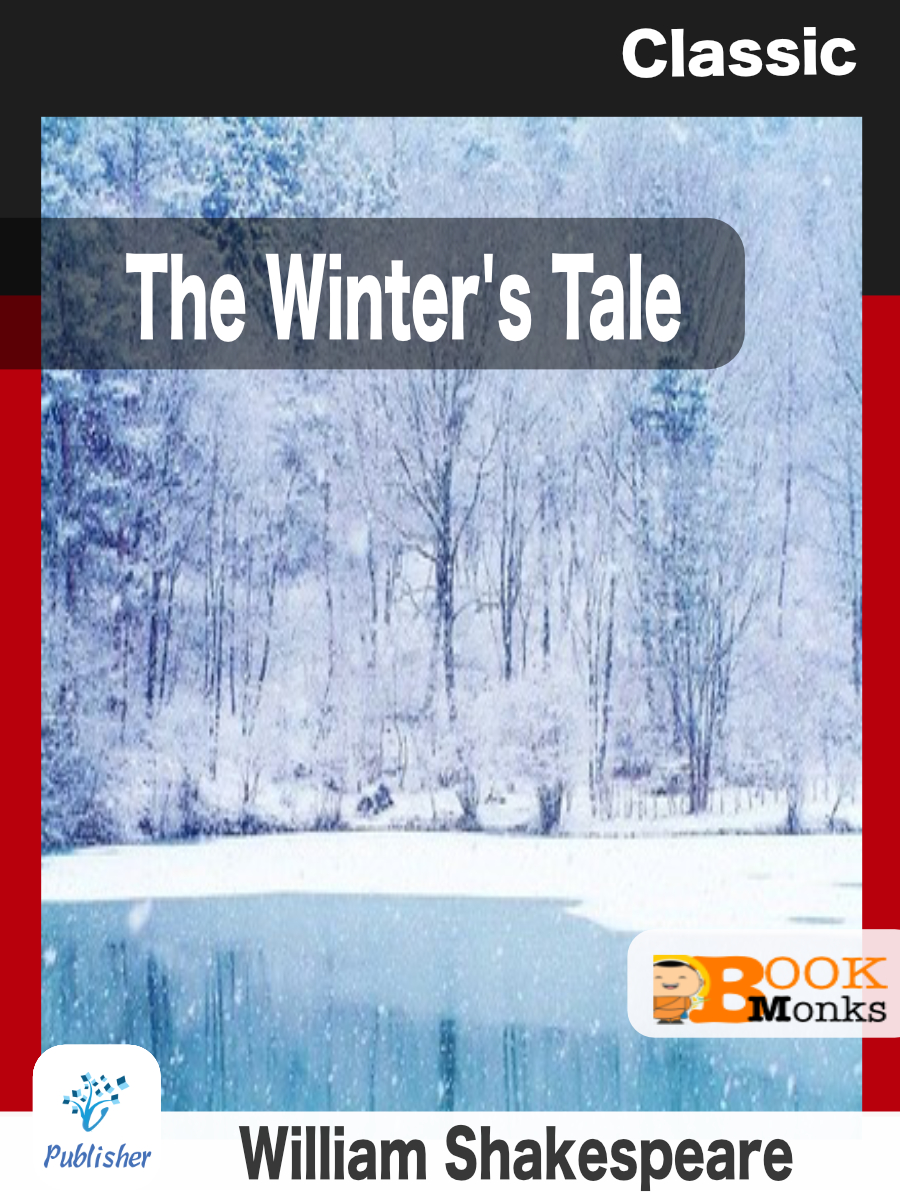 The Winter’s Tale is a play by William Shakespeare, originally published in the First Folio of 1623. Although it was grouped among the comedies, some modern editors have relabelled the play as one of Shakespeare’s late romances. Some critics consider it to be one of Shakespeare’s “problem plays”, because the first three acts are filled with intense psychological drama, while the last two acts are comedic and supply a happy ending.

The play has been intermittently popular, revived in productions in various forms and adaptations by some of the leading theatre practitioners in Shakespearean performance history, beginning after a long interval with David Garrick in his adaptation Florizel and Perdita (first performed in 1753 and published in 1756). The Winter’s Tale was revived again in the 19th century, when the fourth “pastoral” act was widely popular. In the second half of the 20th century The Winter’s Tale in its entirety, and drawn largely from the First Folio text, was often performed, with varying degrees of success.

Be the first to review “The Winter’s Tale” Cancel reply