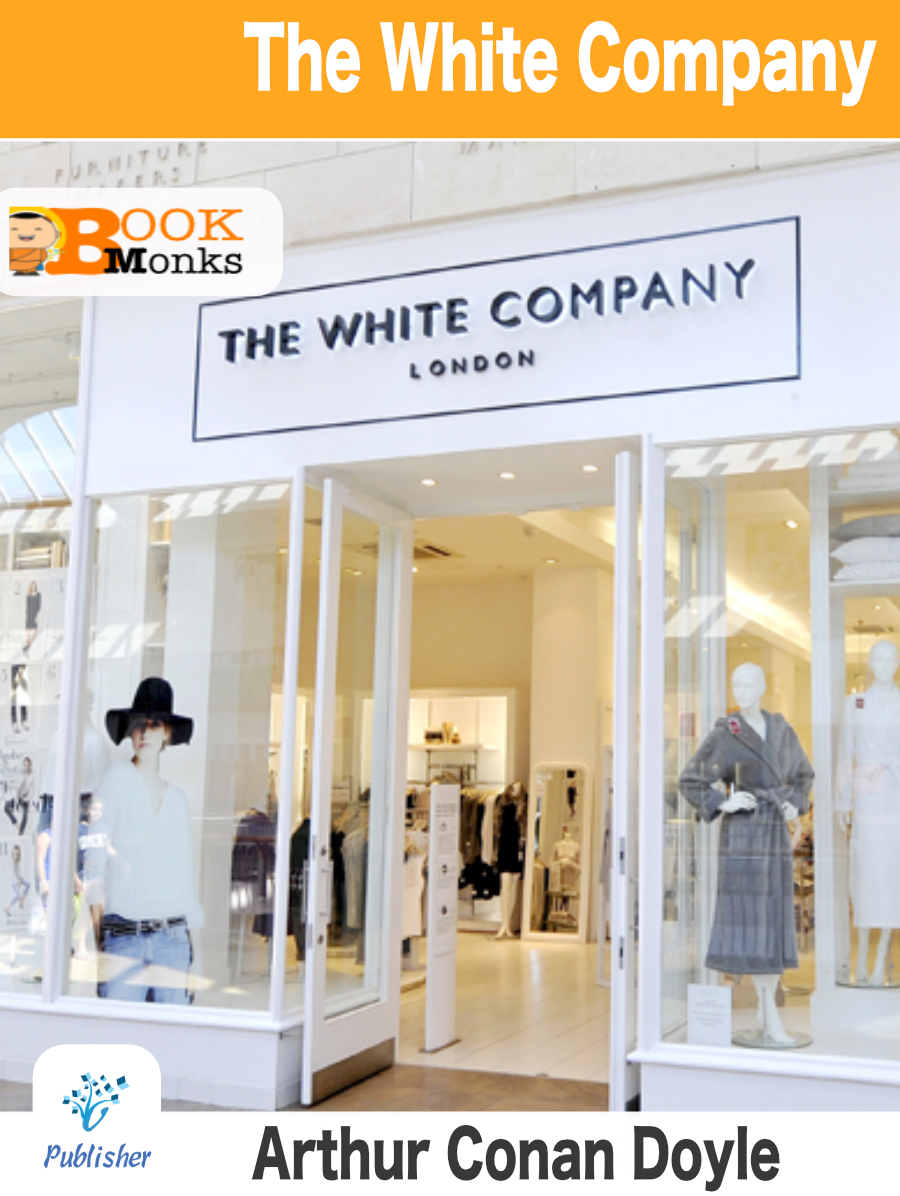 The White Company is a historical adventure by Arthur Conan Doyle set during the Hundred Years’ War. The story is set in England, France, and Spain, in the years 1366 and 1367, against the background of the campaign of Edward, the Black Prince to restore Peter of Castile to the throne of the Kingdom of Castile. The climax of the book occurs before the Battle of Nájera. Doyle became inspired to write the novel after attending a lecture on the Middle Ages in 1889. After extensive research, The White Company was published in serialized form in 1891 in Cornhill Magazine. Additionally, the book is considered a companion to Doyle’s later work Sir Nigel, which explores the early campaigns of Sir Nigel Loring and Samkin Aylward.

Be the first to review “The White Company” Cancel reply