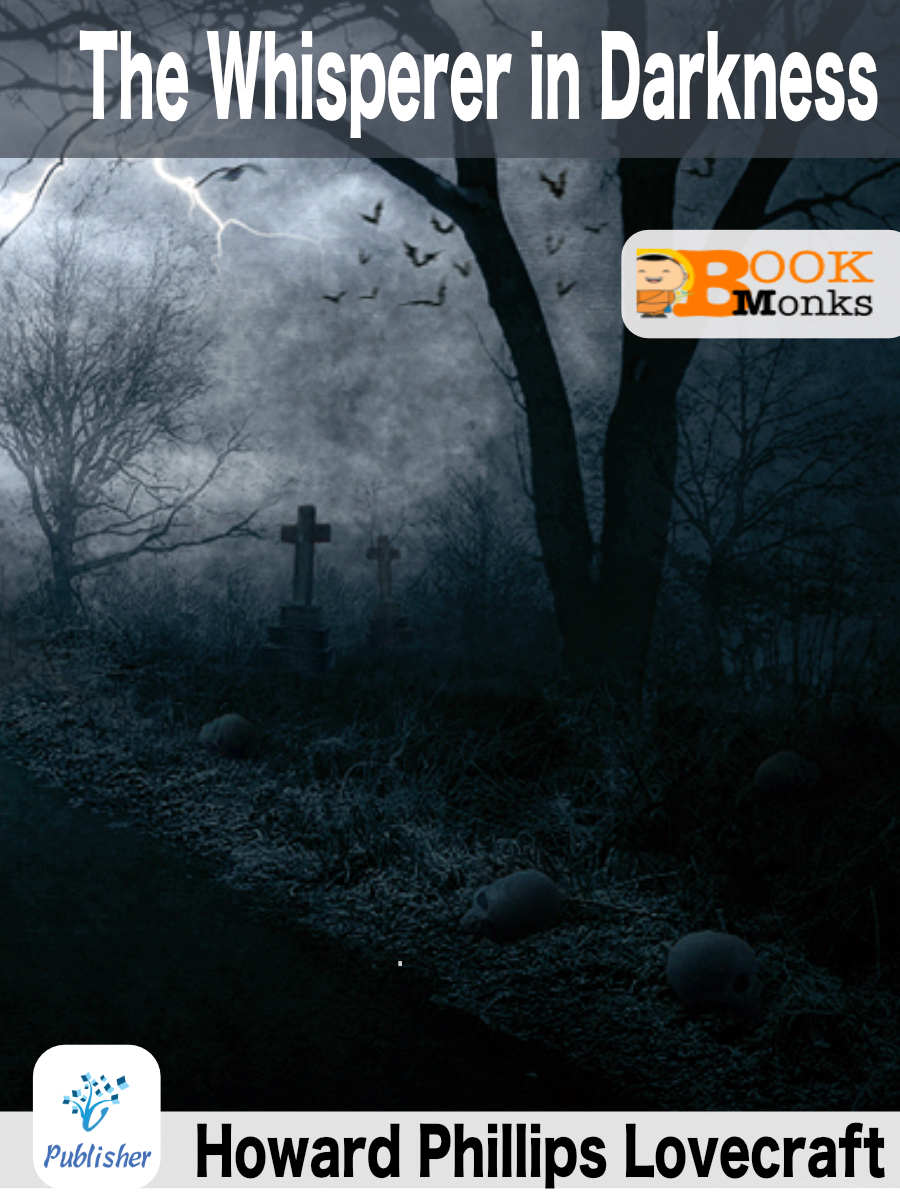 The Whisperer in Darkness

“The Whisperer in Darkness” is a 26,000-word novella by H. P. Lovecraft. Written February–September 1930, it was first published in Weird Tales, August 1931. Similar to “The Colour Out of Space” (1927), it is a blend of horror and science fiction. Although it makes numerous references to the Cthulhu Mythos, the story is not a central part of the mythos, but reflects a shift in Lovecraft’s writing at this time towards science fiction. The story also introduces the Mi-go, an extraterrestrial race of fungoid creatures.

n “The Whisperer in Darkness”, narrator Albert Wilmarth initially dismisses those who believe that nonhuman creatures inhabit the Vermont hills as “merely romanticists who insisted on trying to transfer to real life the fantastic lore of lurking ‘little people’ made popular by the magnificent horror-fiction of Arthur Machen.” This line, Lovecraft scholarRobert M. Price argues, is an acknowledgement of the debt Lovecraft’s story owes to Machen’s “The Novel of the Black Seal” (1895).

Be the first to review “The Whisperer in Darkness” Cancel reply