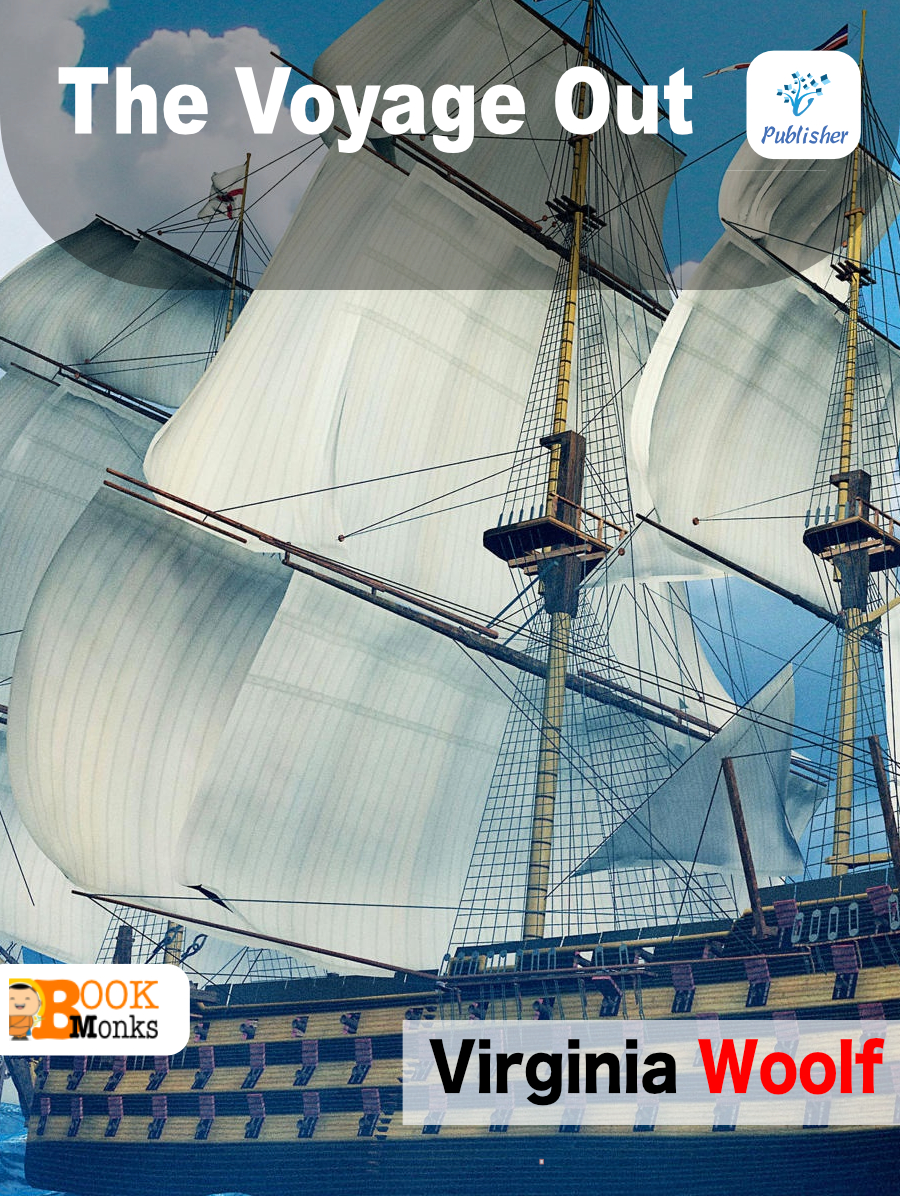 The Voyage Out is the first novel by Virginia Woolf, published in 1915 by Duckworth; and published in the US in 1920 by Doran.

Woolf began work on The Voyage Out in 1910 and had finished an early draft by 1912. The novel had a long and difficult gestation and was not published until 1915. It was written during a period in which Woolf was especially psychologically vulnerable. She suffered from periods of depression and at one point attempted suicide. The resultant work contained the seeds of all that would blossom in her later work: the innovative narrative style, the focus on feminine consciousness, sexuality and death.

Be the first to review “The Voyage Out” Cancel reply