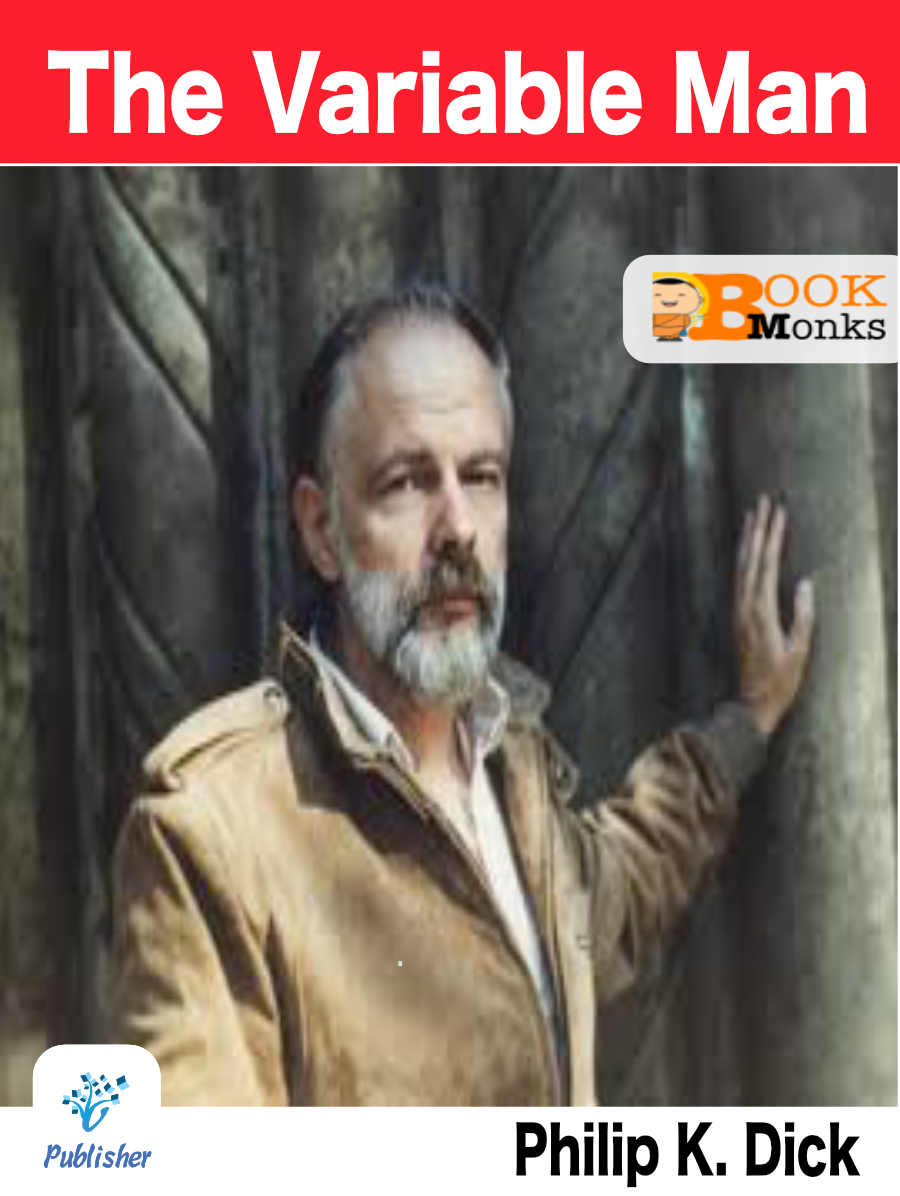 The Terran system is growing and expanding all the time. But an old and corrupt Centaurian Empire is holding Terra down, as it encircles the Terran system and will not let the humans grow out of their current empire. For this reason Terra is at war with Proxima Centauri and is trying to find a way of breaking free from the Centaurian’s hold upon them.

In the war that results, Terra is continually coming up with new weapons to try and break the Centaurian defenses, but Proxima Centauri is also continually updating its defenses. Using spies and other such tactics, both parties find out about each other’s advances, and no actual fighting ever occurs because both sides are too busy trying to beat each other with new technological developments. Terra even calculates their chances to win a war versus Centauri and updates these calculations with each new development, making their decision about a war rely on this calculation. Eventually Terra comes up with a concept for a bomb, called Icarus, that Proxima can not defend against because it travels at faster than light speeds, making use of the buildup of mass at near light speeds as a destructive agent when it slows down to below light speed. Then the odds start to side with Terra, and Terra prepares to fight with this new-found technology. There are two problems 1) is that Icarus does not yet work which prevents Terra from using it against Proxima Centuari and 2) that the existence of Cole on Terra is an “unknown variable” that confuses the war win probability computer. Hence the book title “The Variable Man”.

Be the first to review “The Variable Man” Cancel reply