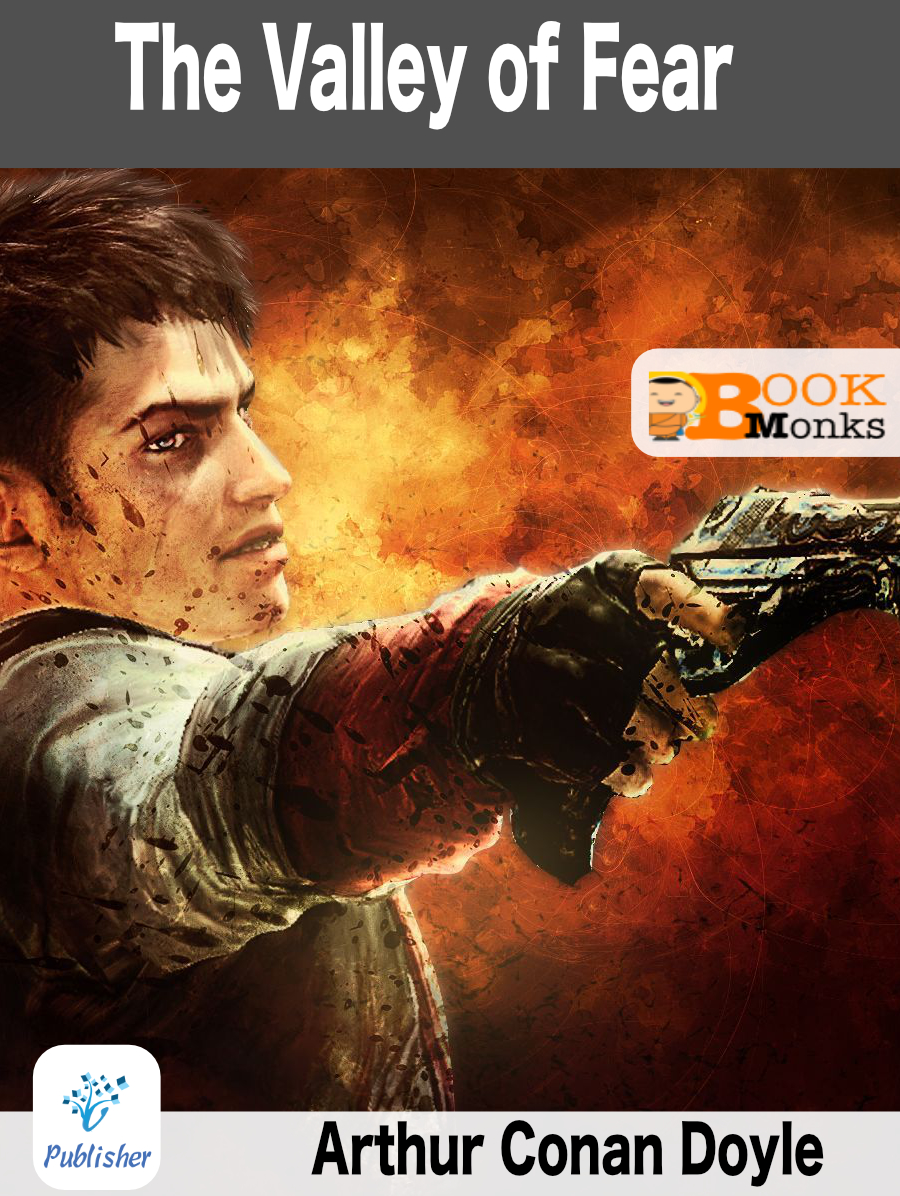 The Valley of Fear

The novel starts when Sherlock Holmes receives a mysterious ciphered message from an agent to Professor Moriarty using the pseudonym Fred Porlock. Together Holmes and Watson decipher Porlock’s message which relates that a man named John Douglas, residing at Birlstone, is in danger. Soon inspector Alec MacDonald of Scotland Yard ask Holmes to help in the case. Holmes tells MacDonald of Porlock warning, suggesting Professor Moriarty’s involvement. However, MacDonald doesn’t fully believe that the educated and well respected Moriarty is a criminal.

Holmes, Watson, and MacDonald travel to Birlstone, Sussex, where they investigate the old manor with a moat where Douglas was shot. They meet Cecil Barker a regular guest of the Douglas. They also find a sawed-off shotgun and evidence suggesting that it was fired at close range, causing the head to be blown to pieces. Holmes explores Barker’s claims that he was in his room when Douglas was shot. Moreover, they find a mark of blood upon the window sill suggesting someone entered and escaped by going through the moat. Beside the body they find a card with the initials “V.V. 341”, and on Douglas’s arm an old branded mark. Moreover, Douglas’ wedding ring appears taken from his hand.

Be the first to review “The Valley of Fear” Cancel reply