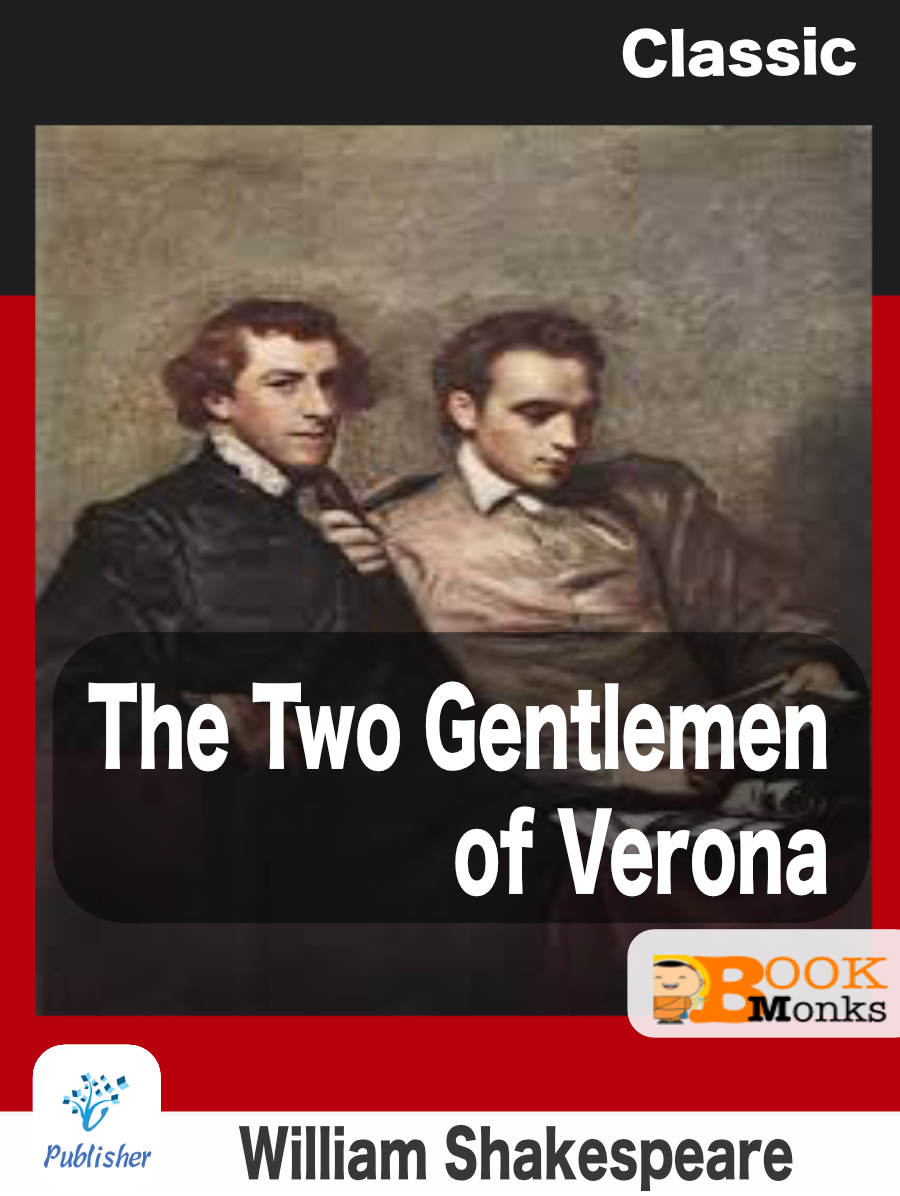 The Two Gentlemen of Verona

The Two Gentlemen of Verona is a comedy by William Shakespeare, believed to have been written between 1589 and 1593. It is considered by some to be Shakespeare’s first play, and is often seen as showing his first tentative steps in laying out some of the themes and motifs with which he would later deal in more detail; for example, it is the first of his plays in which a heroine dresses as a boy. The play deals with the themes of friendship and infidelity, the conflict between friendship and love, and the foolish behaviour of people in love. The highlight of the play is considered by some to be Launce, the clownish servant of Proteus, and his dog Crab, to whom “the most scene-stealing non-speaking role in the canon” has been attributed.