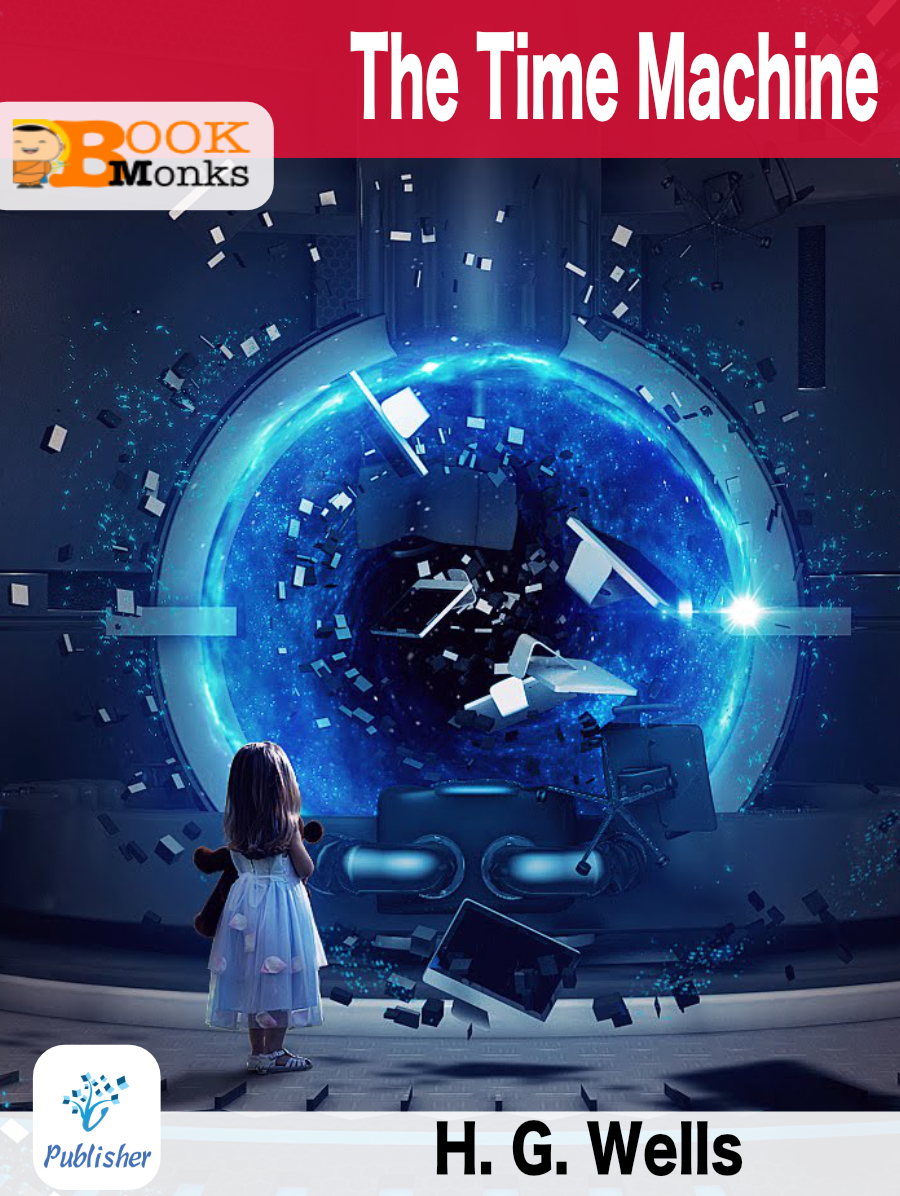 Wells had considered the notion of time travel before, in a short story titled “The Chronic Argonauts” (1888). This work, published in his college newspaper, was the foundation forThe Time Machine.

Wells frequently stated that he had thought of using some of this material in a series of articles in the Pall Mall Gazette, until the publisher asked him if he could instead write aserial novel on the same theme. Wells readily agreed and was paid £100 (equal to about £10,000 today) on its publication by Heinemann in 1895, which first published the story in serial form in the January to May numbers of The New Review (newly under the nominal editorship of W. E. Henley). Henry Holt and Company published the first book edition (possibly prepared from a different manuscript) on 7 May 1895; Heinemann published an English edition on 29 May. These two editions are different textually and are commonly referred to as the “Holt text” and “Heinemann text”, respectively. Nearly all modern reprints reproduce the Heinemann text.

Be the first to review “The Time Machine” Cancel reply