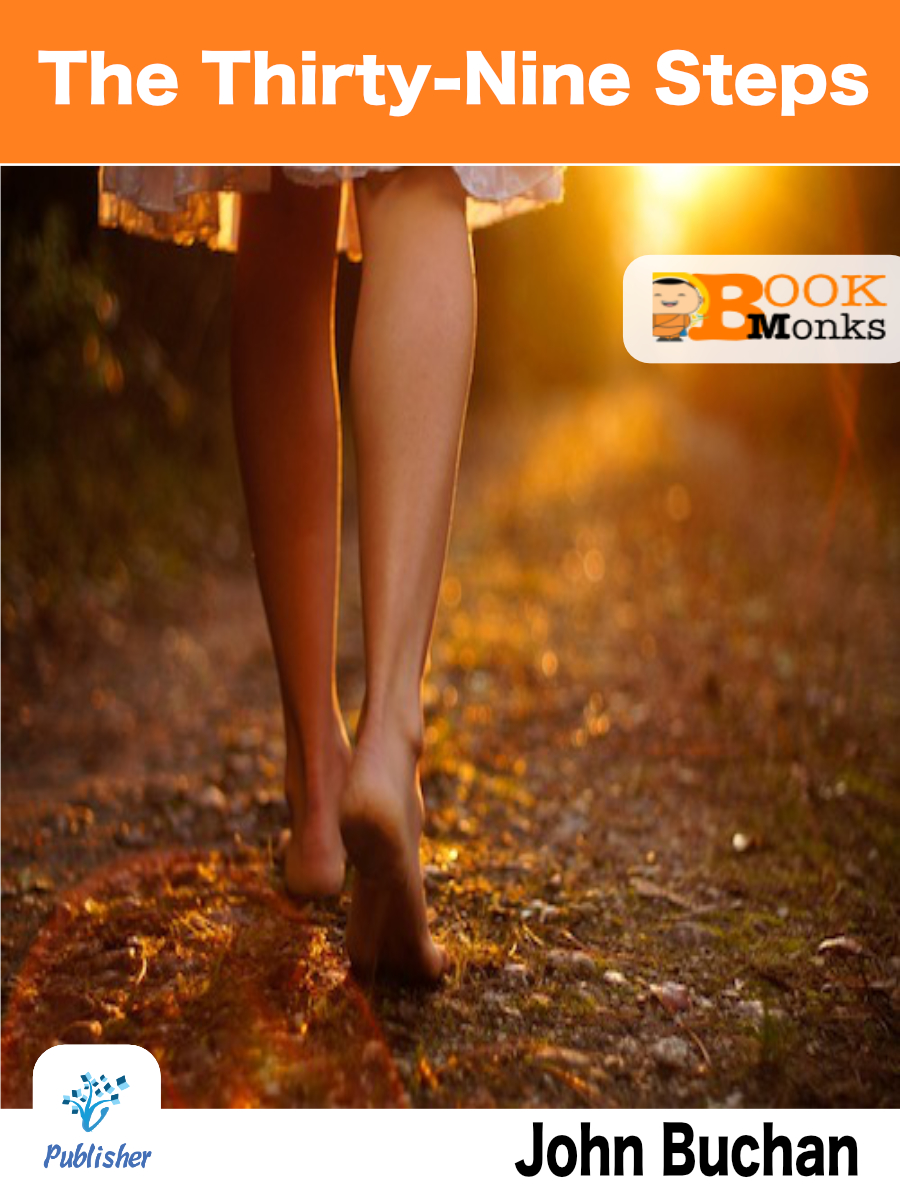 The Thirty-Nine Steps is an adventure novel by the Scottish author John Buchan. It first appeared as a serial in Blackwood’s Magazine in August and September 1915 before being published in book form in October that year by William Blackwood and Sons,Edinburgh.[1] It is the first of five novels featuring Richard Hannay, an all-action hero with a stiff upper lip and a miraculous knack for getting himself out of sticky situations.

The novel formed the basis for a number of film adaptations, notably: Alfred Hitchcock’s 1935 version; a 1959 colour remake; a 1978 version which is perhaps most faithful to the novel; and a 2008 version for British television.

Be the first to review “The Thirty-Nine Steps” Cancel reply