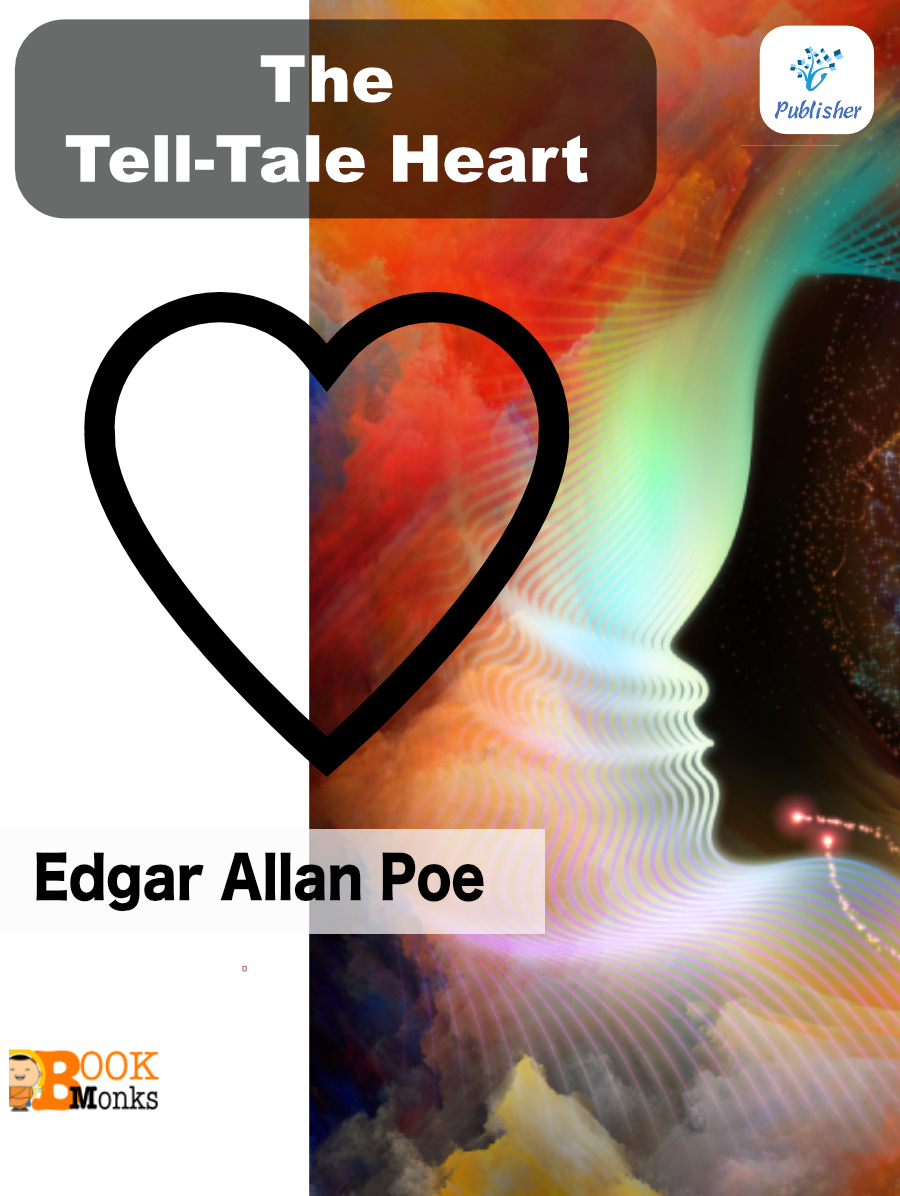 “The Tell-Tale Heart” is a short story by Edgar Allan Poe first published in 1843. It is told by an unnamed narrator who endeavors to convince the reader of his sanity, while describing a murder he committed. The victim was an old man with a filmy “vulture-eye”, as the narrator calls it. The murder is carefully calculated, and the murderer hides the body by dismembering it and hiding it under the floorboards. Ultimately the narrator’s guilt manifests itself in the form of the sound—possibly hallucinatory—of the old man’s heart still beating under the floorboards.

The story was first published in James Russell Lowell’s The Pioneer in January 1843. “The Tell-Tale Heart” is widely considered a classic of the Gothic fiction genre and is one of Poe’s most famous short stories.

Be the first to review “The Tell-Tale Heart” Cancel reply