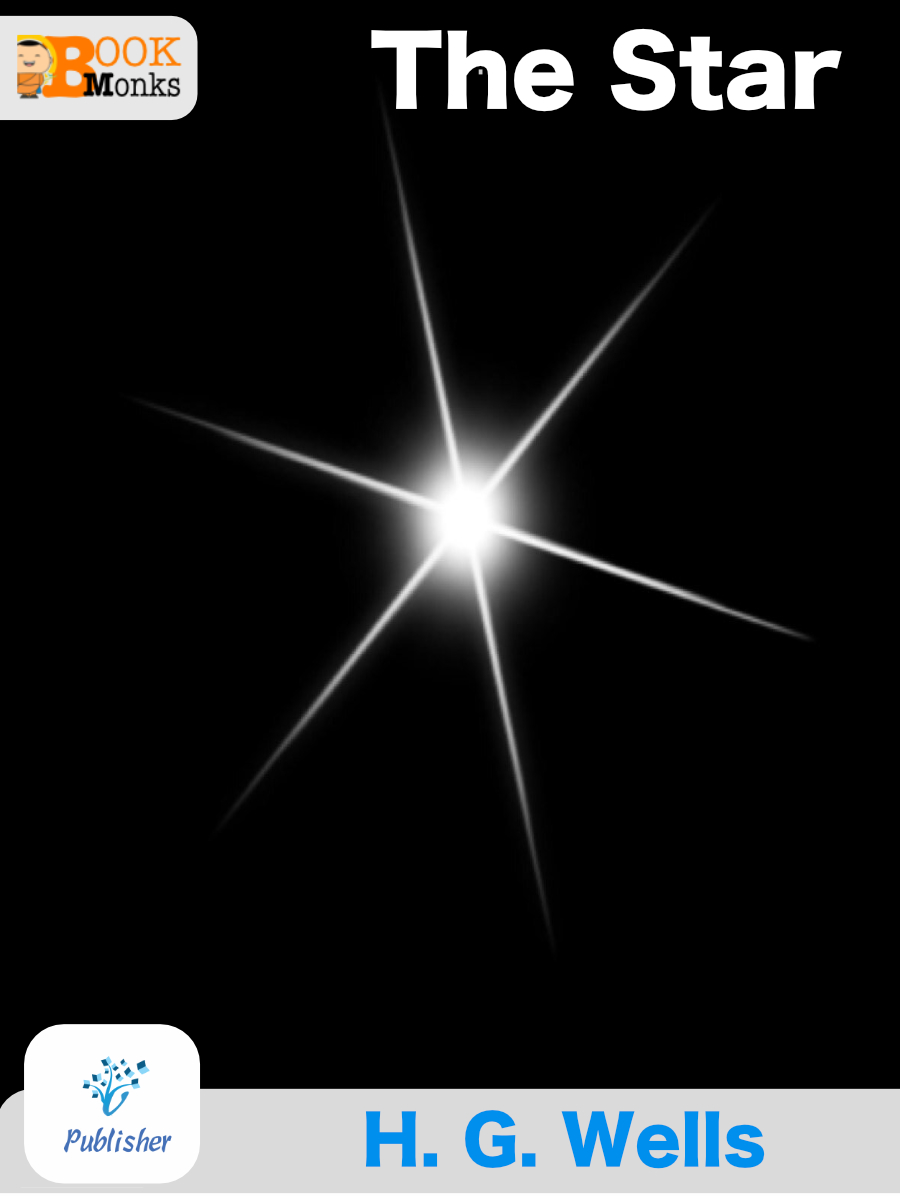 In January (about 1900, presumably), the people of Earth awaken to the notion that a strange luminous object has erupted, into the Solar System, after disturbing the normal orbit of the planet Neptune. Indeed, such object is a luminous celestial body, whose luminosity is distinguishable on the sky about the constellation of Leo.

Although initially it is a matter of concern only for astronomers, eventually the world media announces that it is a whole star, heading in a collision course toward the center of our star system. In its way, the star had enwrapped Neptune indeed, bringing it inside. Although many people are concerned by this, the issue amounts to little more than a temporary fad.

Be the first to review “The Star” Cancel reply