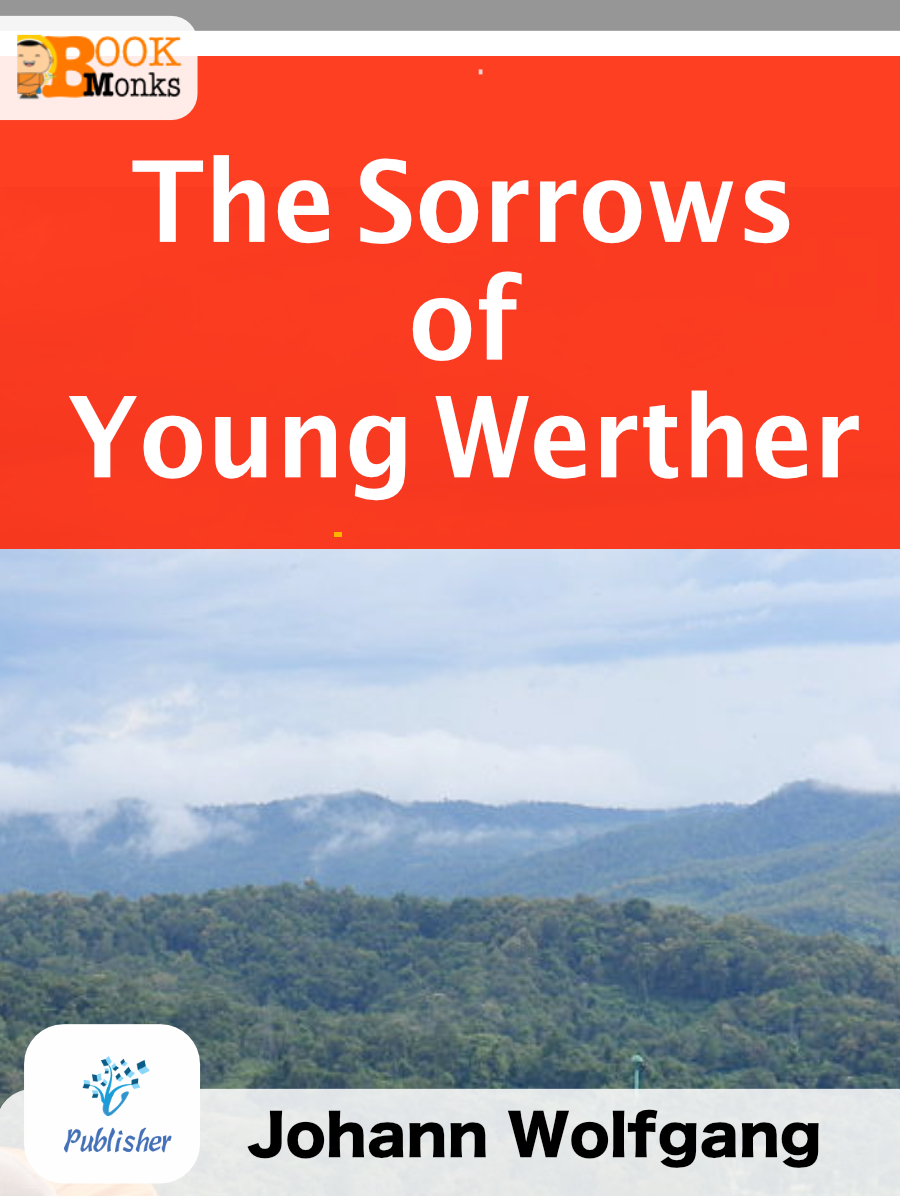 The Sorrows of Young Werther

The Sorrows of Young Werther (German: Die Leiden des jungen Werthers) is an epistolary, loosely autobiographical novel byJohann Wolfgang von Goethe, first published in 1774. A revised edition appeared in 1787. It was an important novel of the Sturm und Drang period in German literature, and influenced the later Romantic movement in literature.

Goethe, 24 years old at the time, finished Werther in six weeks of intensive writing in January–March 1774. It instantly put him among the first international literary celebrities, and remains the best known of his works to the general public. Towards the end of Goethe’s life, a personal visit to Weimar became a crucial stage in any young man’s Grand Tour of Europe.