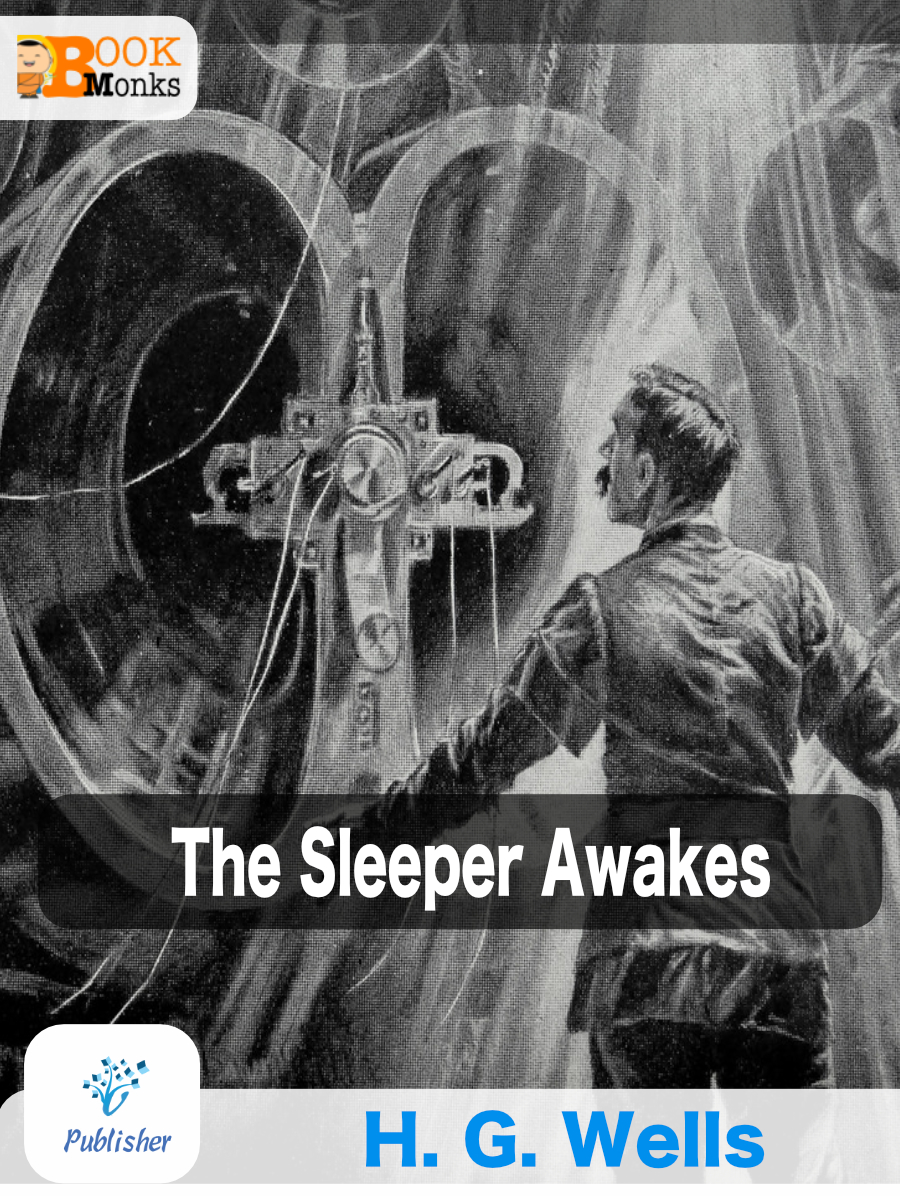 The Sleeper Awakes (1910) is a dystopian science fiction novel by H. G. Wells about a man who sleeps for two hundred and three years, waking up in a completely transformed London, where, because of compound interest on his bank accounts, he has become the richest man in the world. The main character awakes to see his dreams realised, and the future revealed to him in all its horrors and malformities.

The novel is a rewritten version of When the Sleeper Wakes, a story by Wells that was serialised between 1898 and 1899.

Be the first to review “The Sleeper Awakes” Cancel reply