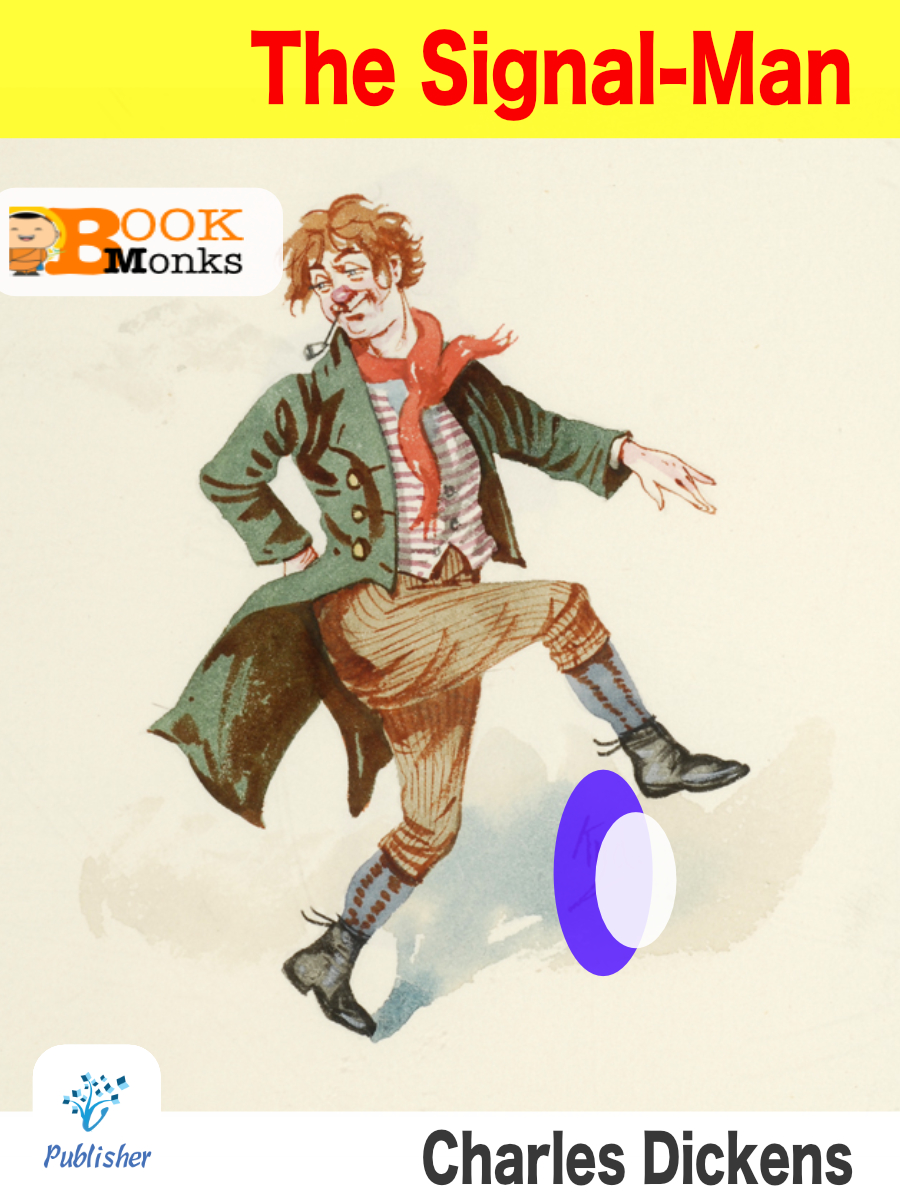 “The Signal-Man” is a short story by Charles Dickens, first published as part of the Mugby Junction collection in the 1866 Christmas edition of All the Year Round.

The railway signal-man of the title tells the narrator of a ghost that has been haunting him. Each spectral appearance precedes a tragic event on the railway on which the signalman works. The signalman’s work is at a signal-box in a deep cutting near a tunnel entrance on a lonely stretch of the railway line, and he controls the movements of passing trains. When there is danger, his fellow signalmen alert him by telegraph and alarms. Three times, he receives phantom warnings of danger when his bell rings in a fashion that only he can hear. Each warning is followed by the appearance of the spectre, and then by a terrible accident.

Be the first to review “The Signal-Man” Cancel reply