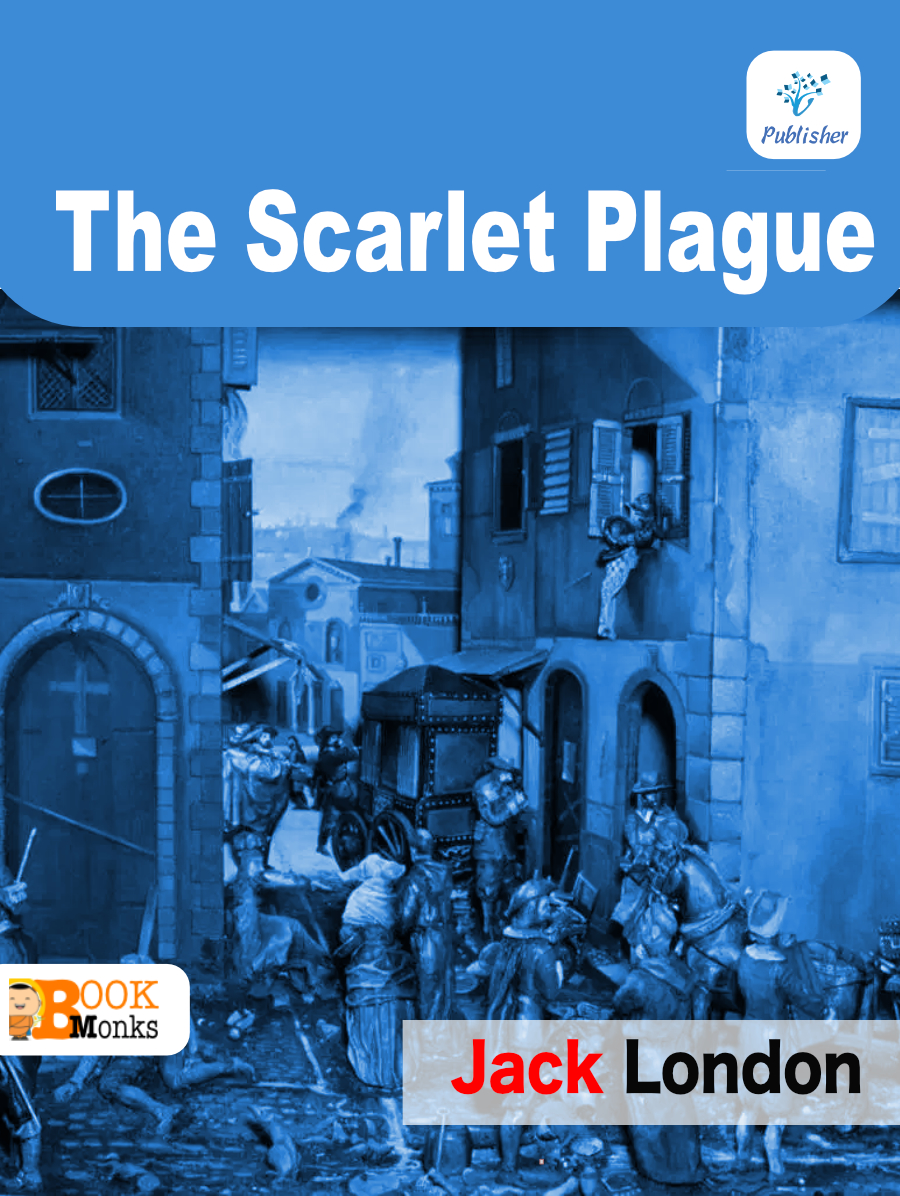 The Scarlet Plague is a post-apocalyptic fiction novel written by Jack London and originally published in London Magazine in 1912.

The story takes place in 2073, sixty years after an uncontrollable epidemic, the Red Death,has depopulated the planet. James Howard Smith is one of the few survivors of the pre-plague era left alive in the San Francisco area, and as he realizes his time grows short, he tries to impart the value of knowledge and wisdom to his grandsons. But his efforts are in vain, for they live the primeval life of hunter-gatherers and ridicule his recollections of the past, which sound totally unbelievable to them.

Be the first to review “The Scarlet Plague” Cancel reply