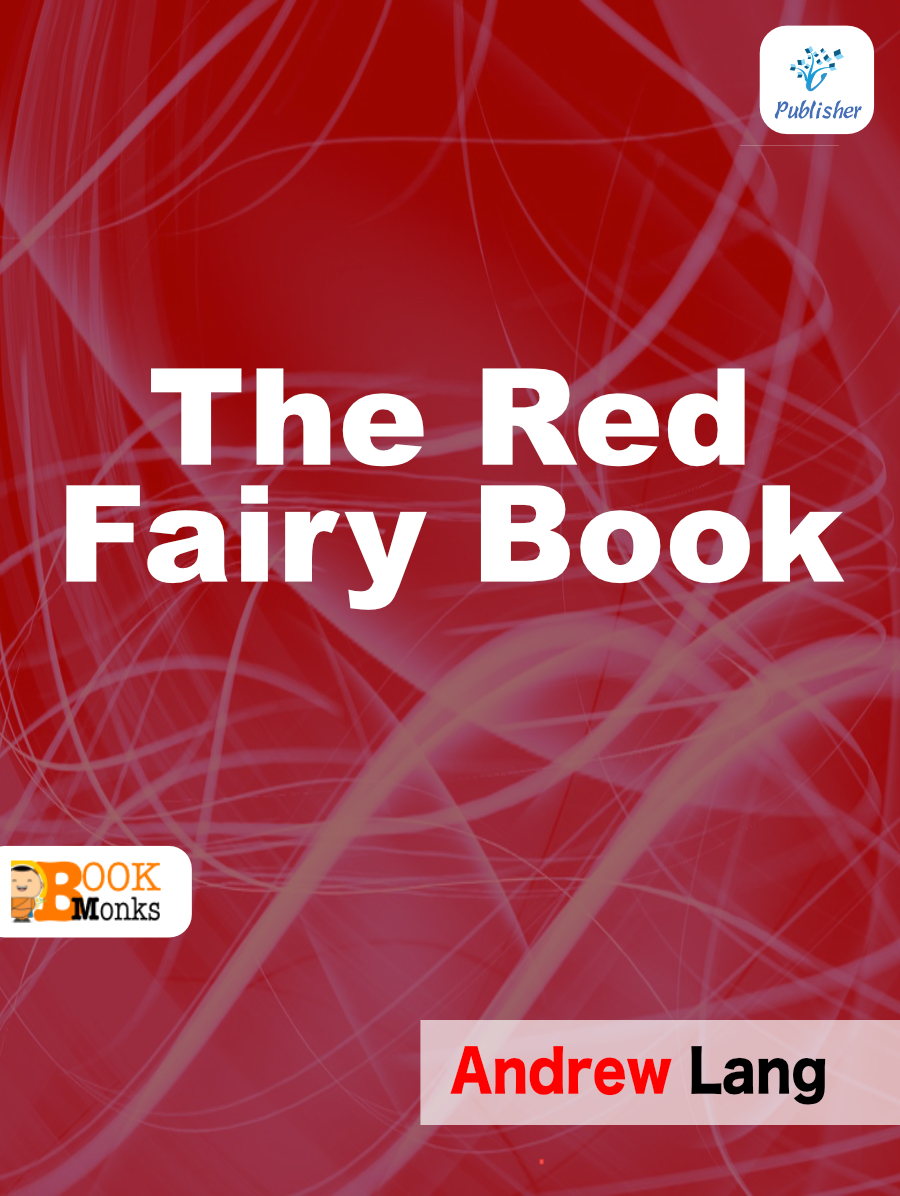 It appeared at Christmas 1890 in a first printing of 10,000 copies. Sources include French, Russian, Danish, and Romanian tales as well as Norse mythology.

Be the first to review “The Red Fairy Book” Cancel reply