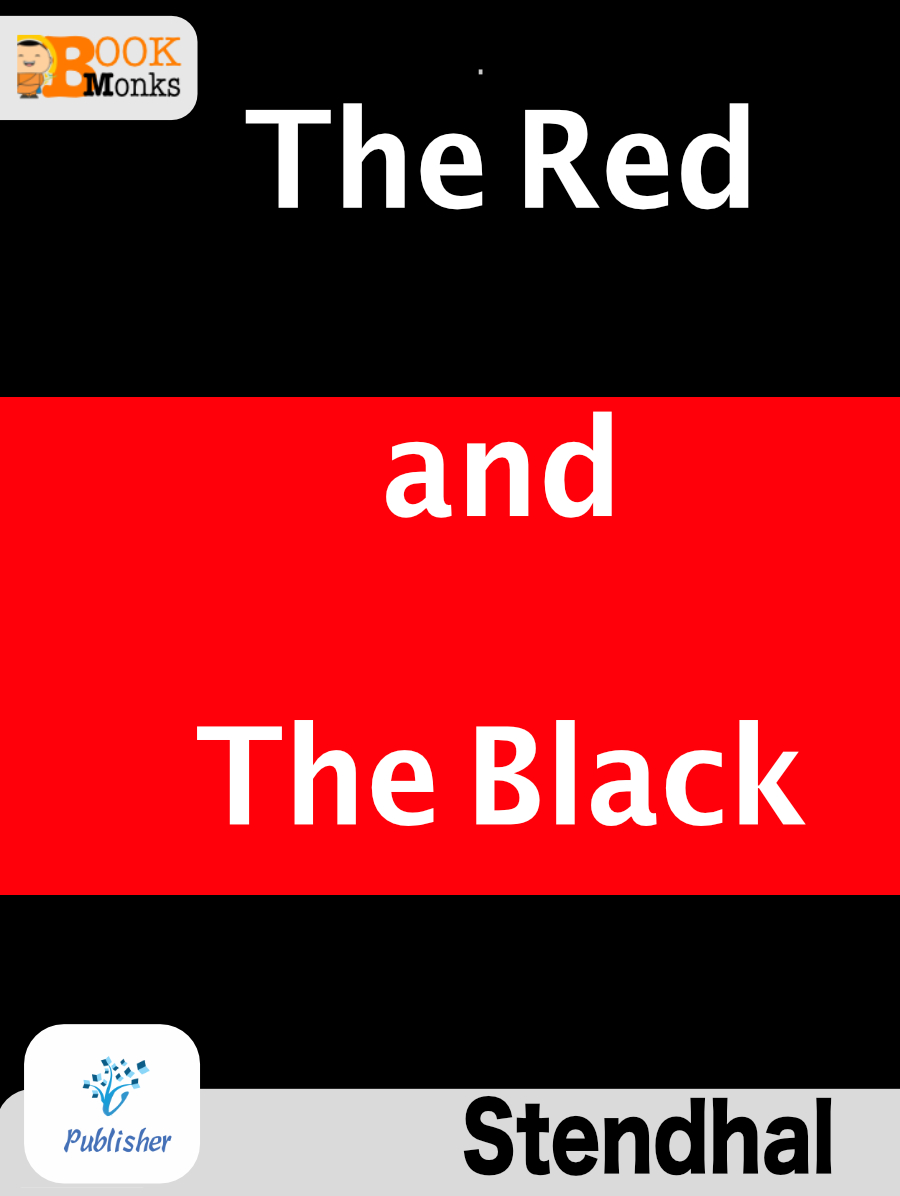 The Red and the Black

The Red and the Black is a historical psychological novel in two volumes by Stendhal, published in 1830. It chronicles the attempts of a provincial young man to rise socially beyond his modest upbringing through a combination of talent, hard work, deception, and hypocrisy. He ultimately allows his passions to betray him.

The novel’s full title, Le Rouge et le Noir: Chronique du XIXe siècle (The Red and the Black: A Chronicle of the 19th Century), indicates its two-fold literary purpose as both a psychological portrait of the romantic protagonist, Julien Sorel, and an analytic, sociological satire of the French social order under the Bourbon Restoration (1814–30). In English, Le Rouge et le Noir is variously translated as Red and Black, Scarlet and Black, and The Red and the Black, without the sub-title.