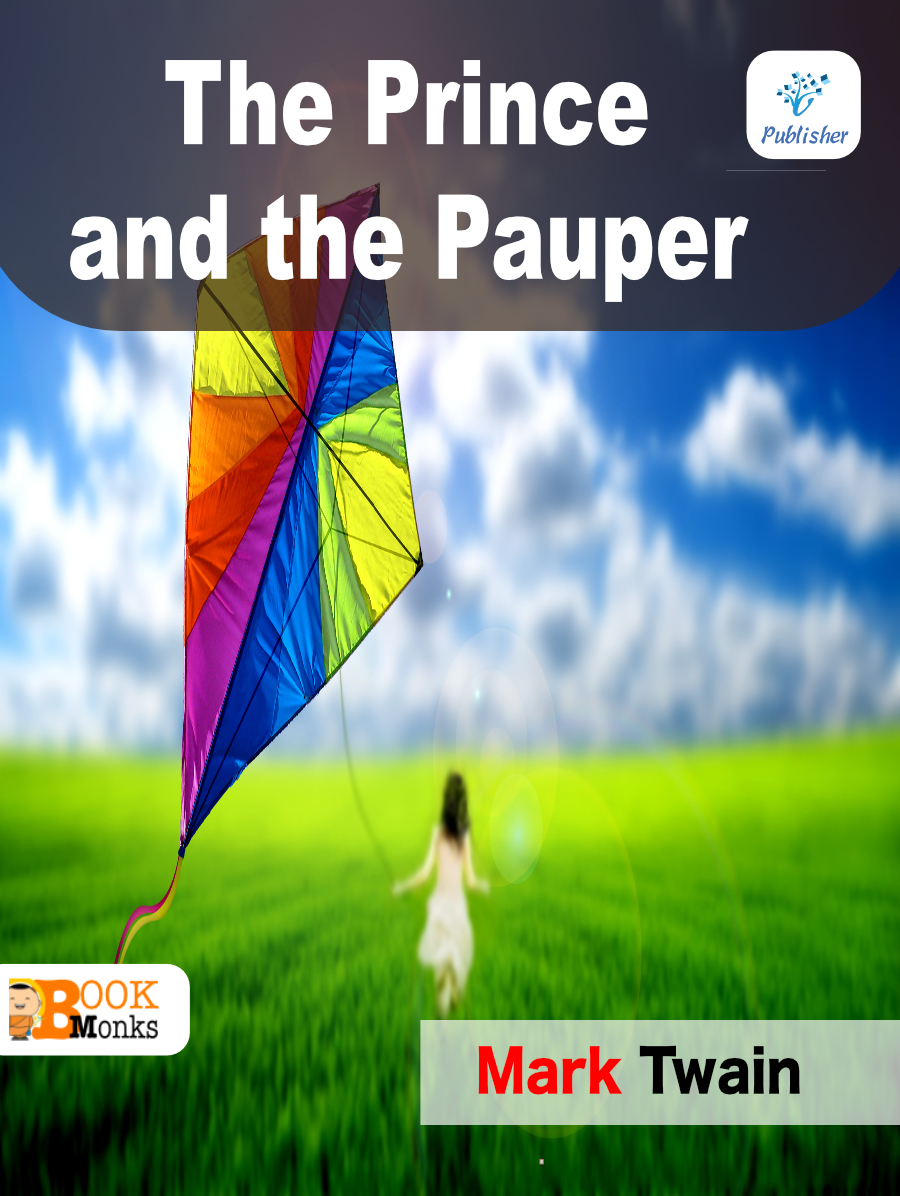 The Prince and the Pauper

The Prince and the Pauper is a novel by American author Mark Twain. It was first published in 1881 in Canada, before its 1882 publication in the United States. The novel represents Twain’s first attempt at historical fiction. Set in 1547, it tells the story of two young boys who are identical in appearance: Tom Canty, a pauper who lives with his abusive father in Offal Court off Pudding Lane in London, and Prince Edward, son of King Henry VIII.