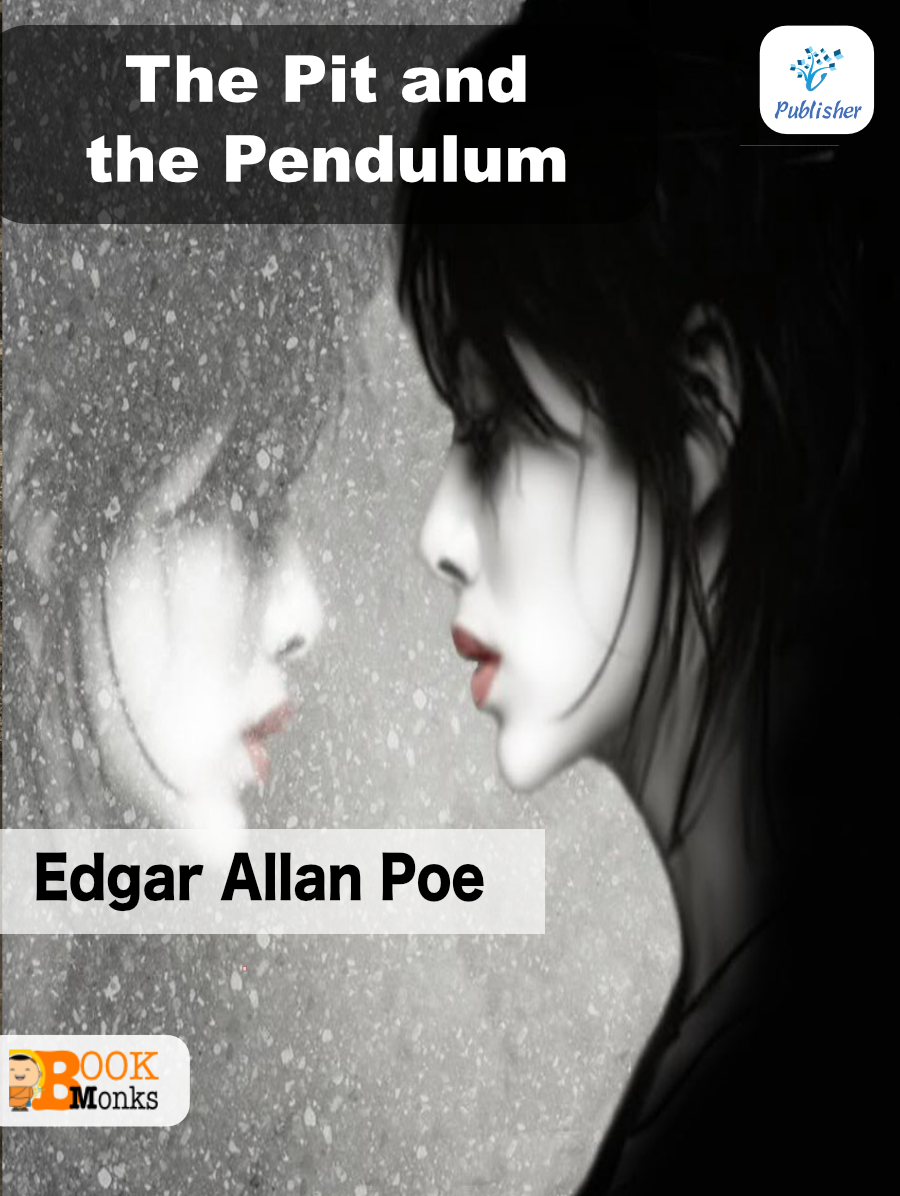 The Pit and the Pendulum

“The Pit and the Pendulum” is a short story written by Edgar Allan Poe and first published in 1842 in the literary annual The Gift: A Christmas and New Year’s Present for 1843. The story is about the torments endured by a prisoner of the Spanish Inquisition, though Poe skews historical facts. The narrator of the story describes his experience of being tortured. The story is especially effective at inspiring fear in the reader because of its heavy focus on the senses, such as sound, emphasizing its reality, unlike many of Poe’s stories which are aided by the supernatural. The traditional elements established in popular horror tales at the time are followed, but critical reception has been mixed. The tale has been adapted to film several times.