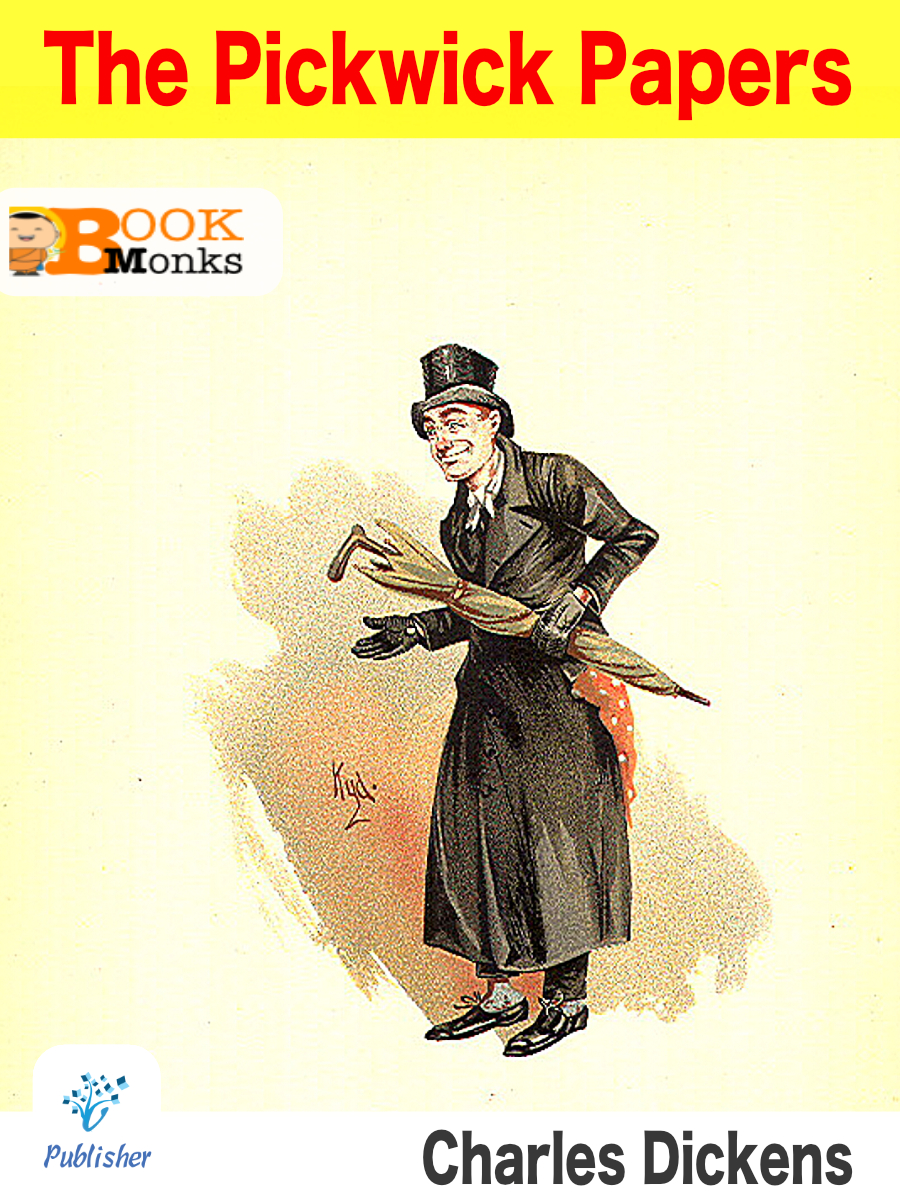 The Posthumous Papers of the Pickwick Club (also known as The Pickwick Papers) is Charles Dickens’s first novel. He was asked to contribute to the project as an up-and-coming writer following the success of Sketches by Boz, published in 1836 (most of Dickens’ novels were issued in shilling instalments before being published as complete volumes). Dickens (still writing under the pseudonym of Boz) increasingly took over the unsuccessful monthly publication after the original illustrator Robert Seymour had committed suicide.

With the introduction of Sam Weller in chapter 10, the book became the first real publishing phenomenon, with bootleg copies, theatrical performances, Sam Weller joke books, and other merchandise.

Be the first to review “The Pickwick Papers” Cancel reply