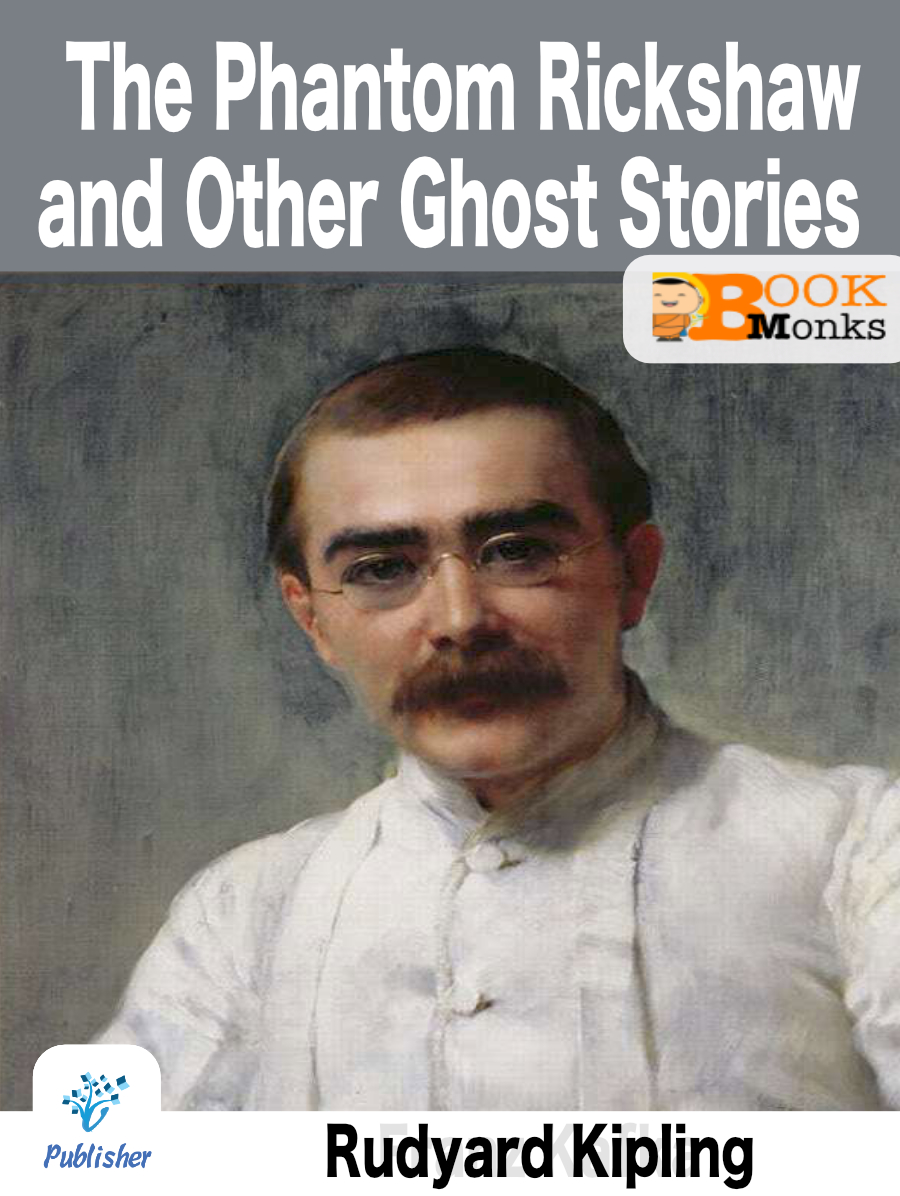 The Phantom Rickshaw and Other Ghost stories

After an affair with a Mrs. Agnes Keith-Wessington in Simla, the narrator, Jack, repudiates her and eventually becomes engaged to Miss Kitty Mannering. Yet Mrs. Wessington continually reappears in Jack’s life, begging him to reconsider, insisting that it was all just a mistake. But Jack wants nothing to do with her and continues to spurn her. Eventually Mrs. Wessington dies, much to Jack’s relief. However, some time thereafter he sees her old rickshaw and assumes that someone has bought it. Then, to his astonishment, the rickshaw and the men pulling it pass through a horse, revealing themselves to be phantoms, bearing the departed ghost of Mrs. Wessington. This leads Jack into increasingly erratic behavior which he tries to cover up by concocting increasingly elaborate lies to assuage Kitty’s suspicions. Eventually a Dr. Heatherlegh takes him in, supposing the visions to be the result of disease or madness. Despite their efforts, Kitty and her family become increasingly suspicious and eventually call off the engagement. Jack loses hope and begins wandering the city aimlessly, accompanied by the ghost of Mrs. Wessington.