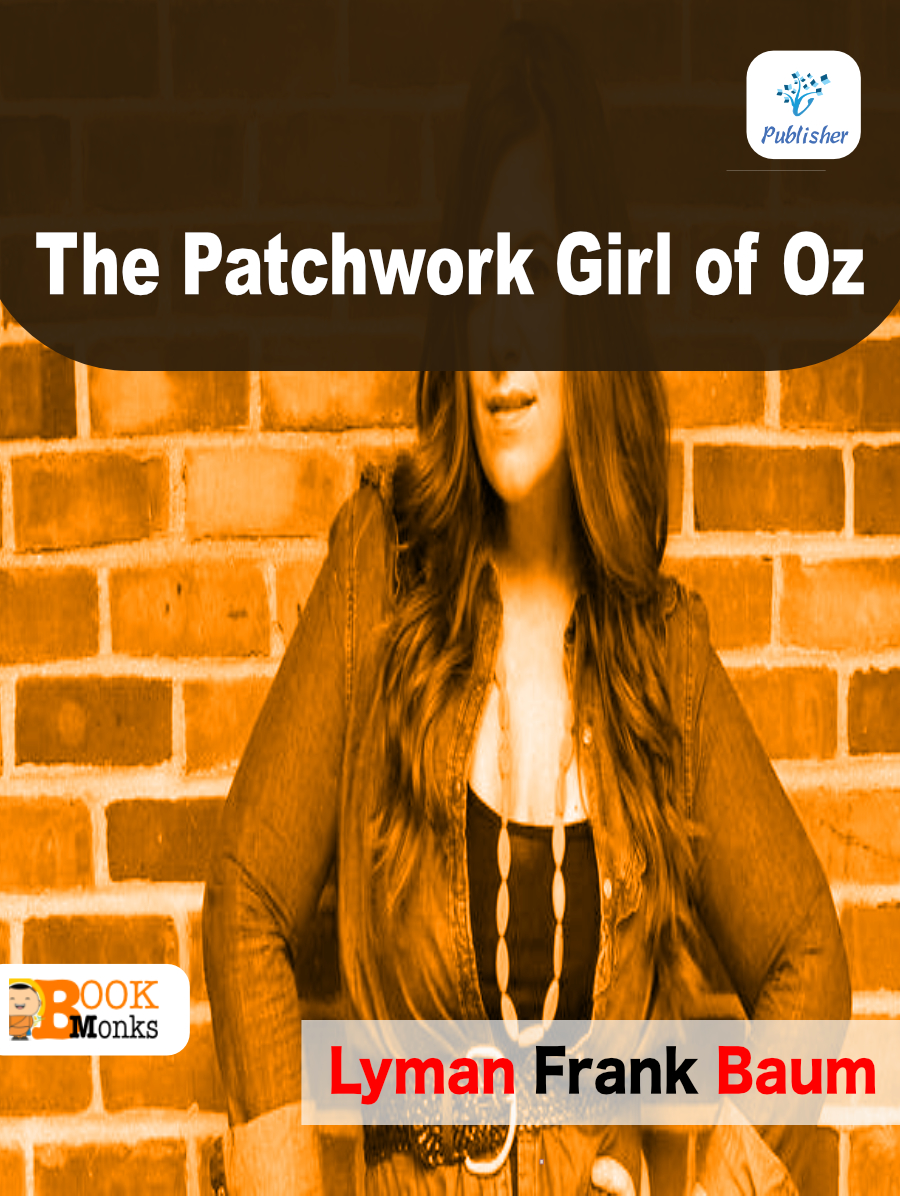 The Patchwork Girl of Oz

The Patchwork Girl of Oz by L. Frank Baum, is a children’s novel, the 7th set in the Land of Oz. Characters include the Woozy, Ojo “the Unlucky”, Unc Nunkie, Dr. Pipt, Scraps (the patchwork girl), and others. The book was first published on July 1, 1913, with illustrations by John R. Neill. In 1914, Baum adapted the book to film through his “Oz Film Manufacturing Company.”

In the previous Oz book, The Emerald City of Oz, magic was used to isolate Oz from all outside worlds. Baum did this to end the Oz series, but was forced to restart the series with this book due to financial hardships.In the prologue, he explains how he managed to get another story about Oz, even though it is isolated from all other worlds. He explains that a child suggested he make contact with Oz with wireless telegraphy. Glinda, using her book that records everything that happens, is able to know that someone is using a telegraph to contact Oz, so she erects a telegraph tower and has the Shaggy Man, who knows how to make a telegraph reply, tell the story contained in this book to Baum.