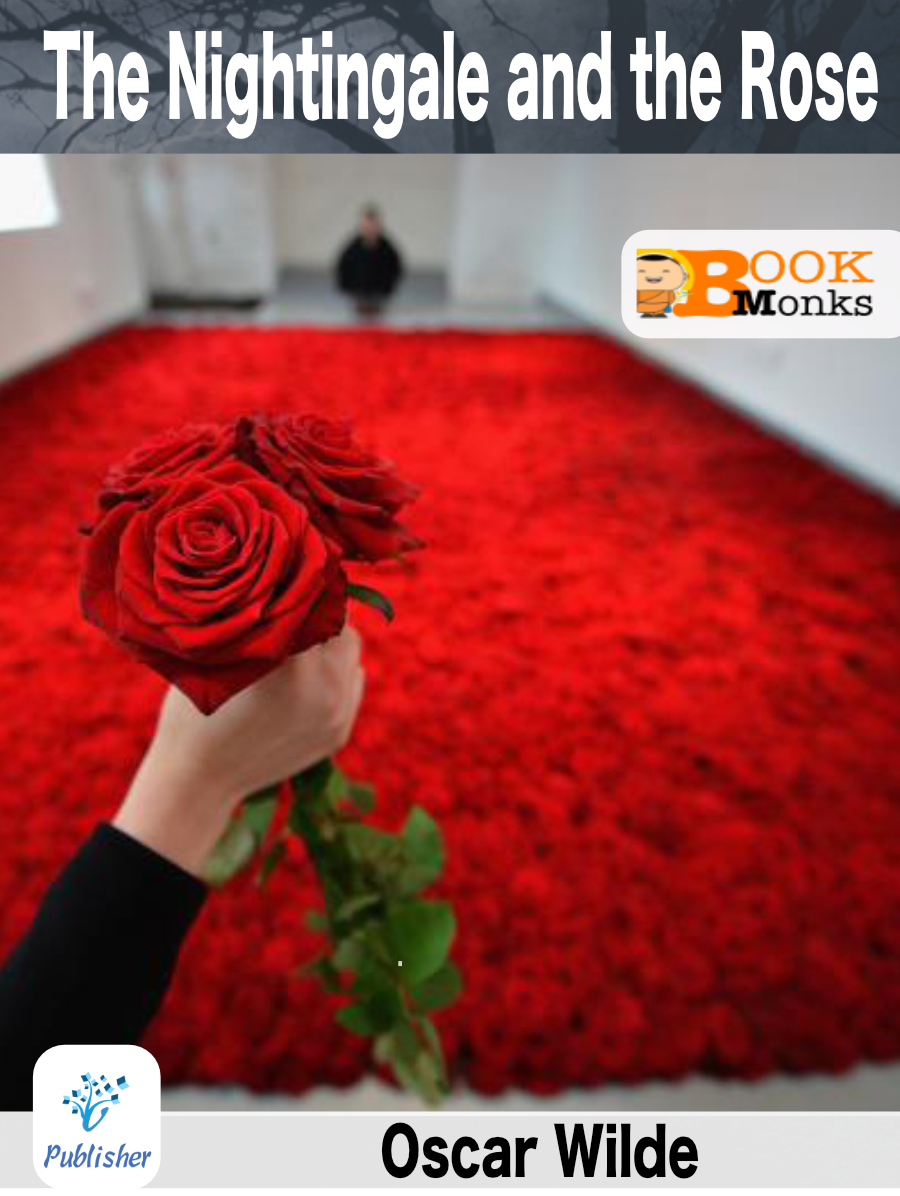 The nightingale and the rose

The opera was written at the request of Paul Esterházy, the director of the Ulm Theatre in Germany. Firsova created the libretto combining the text from Oscar Wilde’s fairy-tale, taken from the collection The Happy Prince and Other Stories (1888), with four poems by Christina Rossetti. This was the last work the composer completed in the Soviet Unionbefore she moved to England in 1991. However, the idea of the staging in Germany was abandoned when Paul Esterházy suddenly left the Ulm Theatre.

The opera was produced in London. It was premiered on July 8, 1994 (with subsequent performances on July 9, 16, 18 and 20) at the Almeida Theatre by Almeida Opera, with the singers Rachael Hallawell (mezzo soprano), Philip Sheffield (tenor), and Carol Smith (soprano), designer Julian McGowan, stage director Caroline Gawn, and conductorDavid Parry.