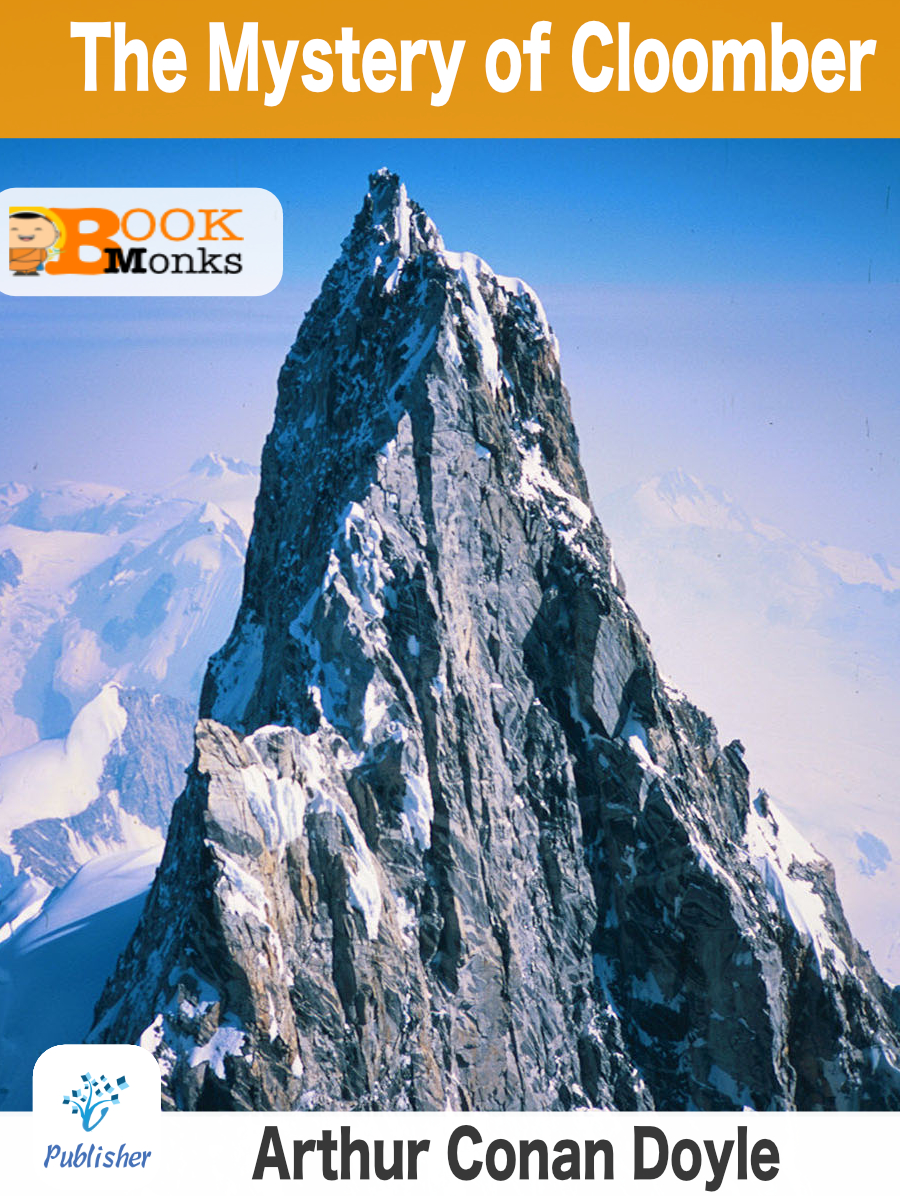 Near their residence, Branksome, is Cloomber Hall, for many years untenanted. After a little while it is settled in by John Berthier Heatherstone, late of the Indian Army. General Heatherstone is nervous to the point of being paranoid. As the story unfolds, it becomes evident that his fears are connected with some people in India whom he has offended somehow. People hear a strange sound, like the tolling of a bell, in his presence, which seems to cause the general great discomfort. Every year his paranoia reaches its climax around the fifth of October, after which date his fears subside for a while. After some time there is a shipwreck in the bay and among the survivors are three Buddhist priests who had boarded the ship from Kurrachee.

Be the first to review “The Mystery of Cloomber” Cancel reply