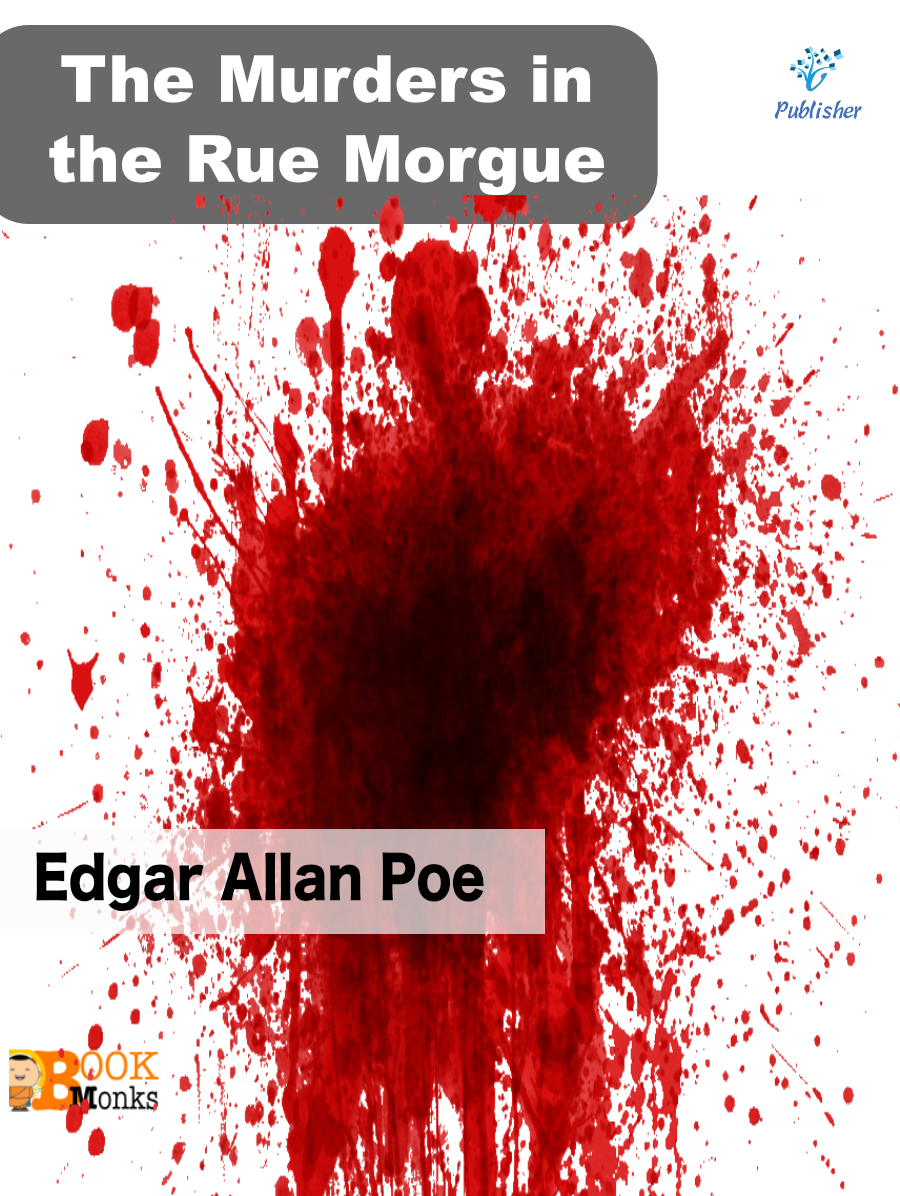 The Murders in the Rue Morgue

“The Murders in the Rue Morgue” is a short story by Edgar Allan Poe published in Graham’s Magazine in 1841. It has been recognized as the first modern detective story;Poe referred to it as one of his “tales of ratiocination”. Two works that share some similarities predate Poe’s stories, including Das Fräulein von Scuderi (1819) by E. T. A. Hoffmann and Zadig (1747) by Voltaire.

C. Auguste Dupin is a man in Paris who solves the mystery of the brutal murder of two women. Numerous witnesses heard a suspect, though no one agrees on what language was spoken. At the murder scene, Dupin finds a hair that does not appear to be human.