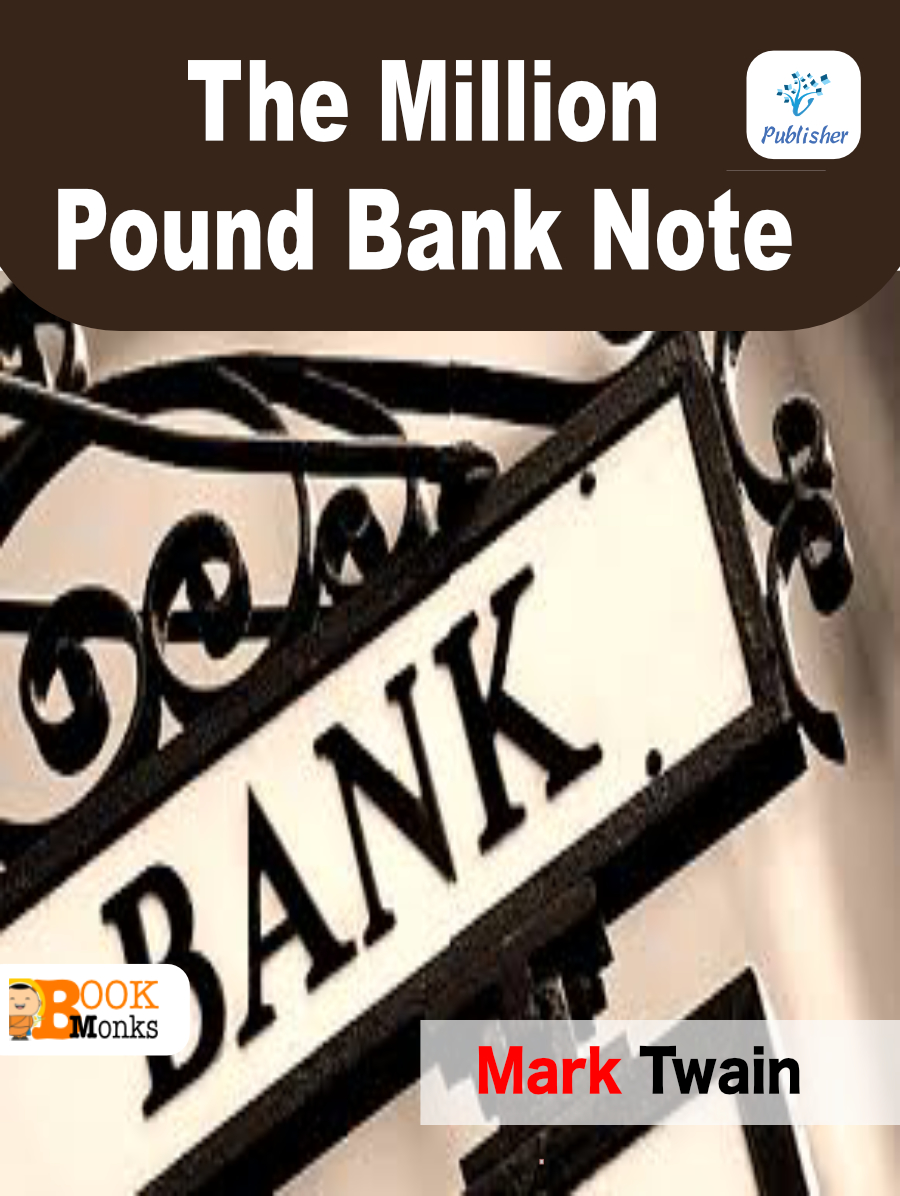 “The Million Pound Bank Note” is a short story by the American author Mark Twain, published in 1893.

The story takes place in Victorian London, where the story’s protagonist/narrator, Henry Adams, has ended up penniless and in rags after a boating accident in the U.S. swept him out to sea. Two very rich and eccentric brothers spot him and give him an envelope with no information. Seeing money inside the envelope, Henry immediately heads for a cheap dining house, and he pulls the money out of the envelope after he eats (in the presence of the proprietor). Inside the envelope is a single peerless bank note for one million pounds of money. Without knowing it, Henry is the subject of a bet: Brother B believes that the mere possession of this symbol of wealth, without any other means of support, will enable someone to survive for the month. Brother A, on the other hand, feels that the prohibition against exchanging the note for cash will render it useless.