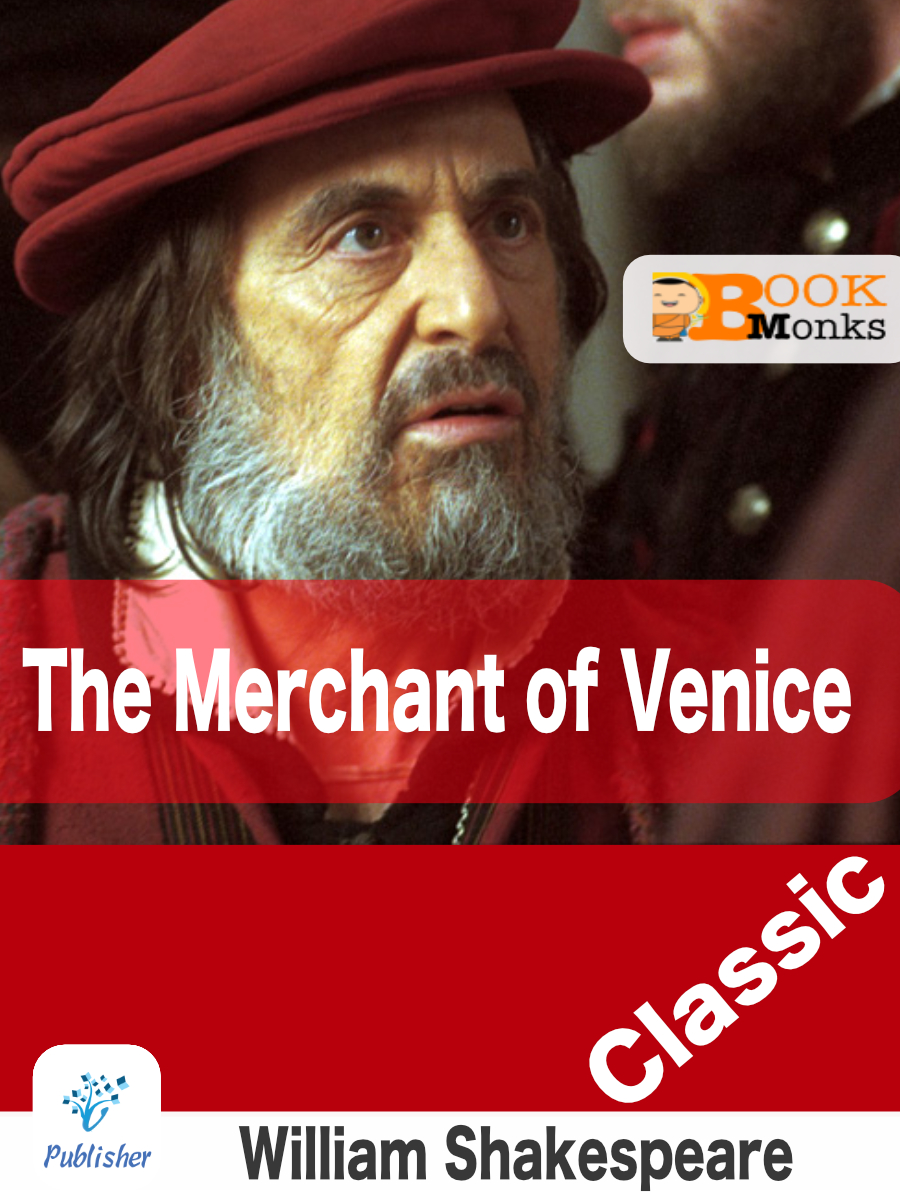 The Merchant of Venice

The Merchant of Venice is a play by William Shakespeare in which a merchant in 16th-century Venice must default on a large loan provided by an abused Jewish moneylender. It is believed to have been written between 1596 and 1598. Though classified as a comedy in the First Folio and sharing certain aspects with Shakespeare’s other romantic comedies, the play is perhaps most remembered for its dramatic scenes, and is best known for Shylock and the famous “Hath not a Jew eyes?” speech. Also notable is Portia’s speech about “the quality of mercy”.

Be the first to review “The Merchant of Venice” Cancel reply