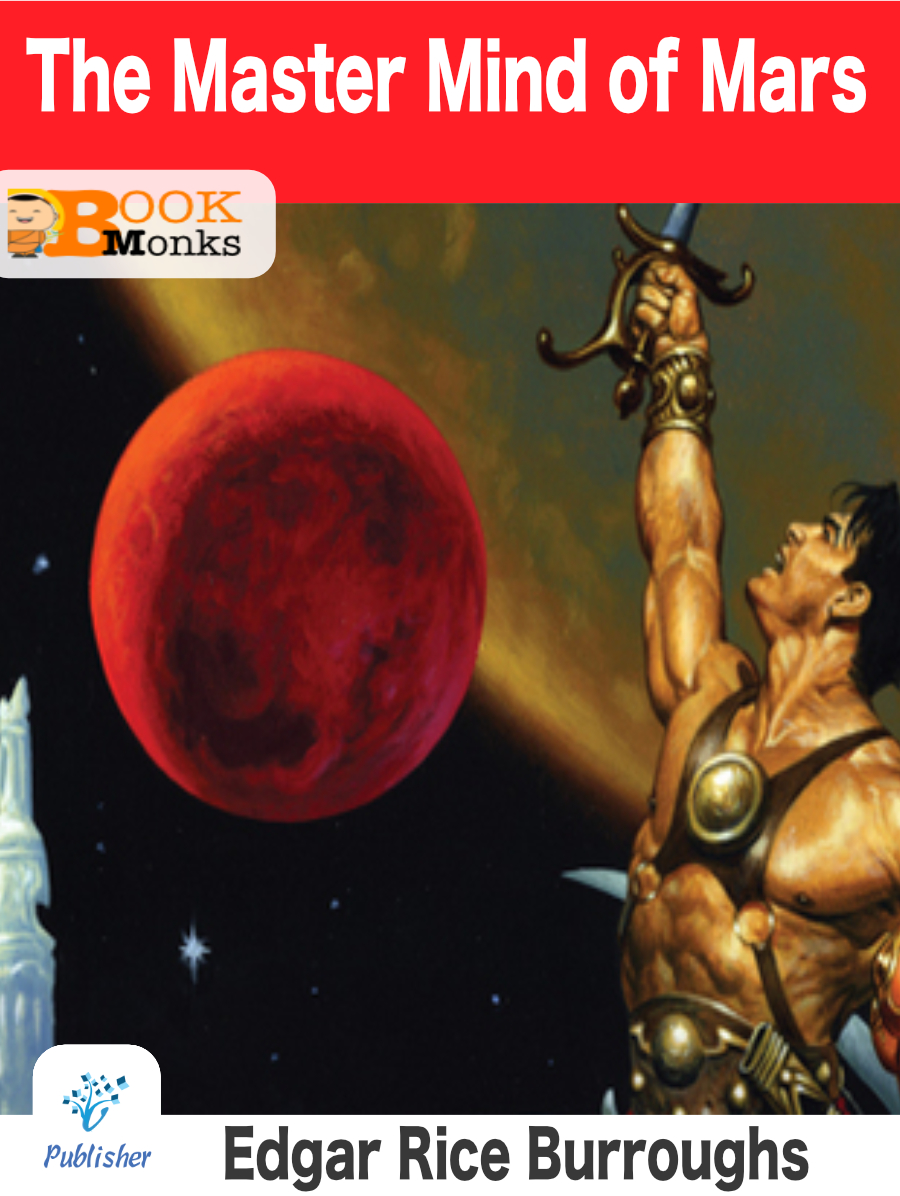 The Master Mind of Mars

The Master Mind of Mars is an Edgar Rice Burroughs science fantasy novel, the sixth of his famous Barsoom series. Burroughs’ working titles for the novel were A Weird Adventure on Mars and Vad Varo of Barsoom. It was first published in the magazine Amazing Stories Annual vol. 1, July 15, 1927. The first book edition was published by A. C. McClurg in March, 1928.

Burroughs had been unable to place the novel in his standard, higher-paying markets like the Munsey magazines and the Street & Smith line. Some critics have speculated the publishers were put off by its satirical treatment of religious fundamentalists. He eventually sold it to publisher Hugo Gernsback for $1,250—only a third of the rate paid by magazines like Argosy All-Story, where the previous book in the series had first appeared. Gernsback chose the novel’s final title and made it the cover feature in his newest magazine.