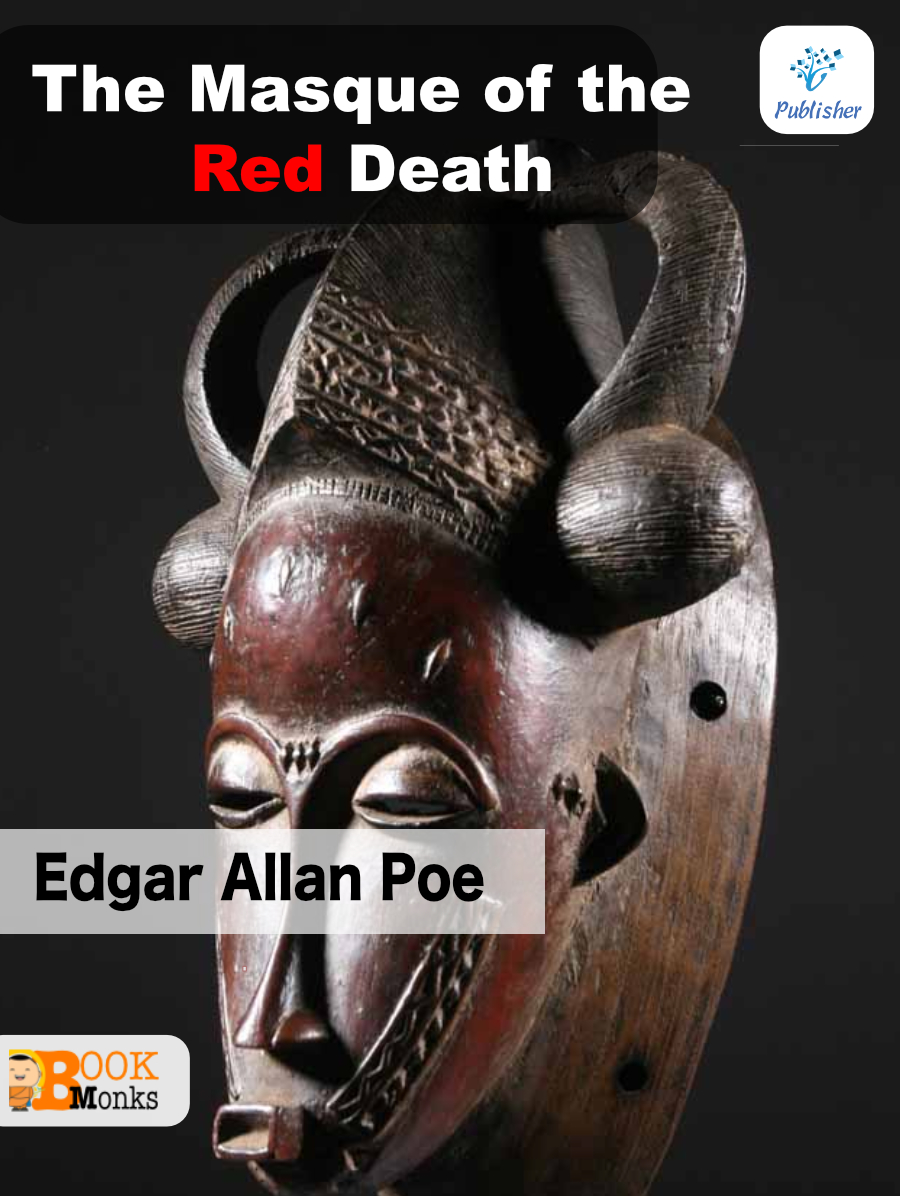 The Masque of the Red Death

“The Masque of the Red Death”, originally published as “The Mask of the Red Death: A Fantasy” (1842), is a short story by Edgar Allan Poe. The story follows Prince Prospero’s attempts to avoid a dangerous plague, known as the Red Death, by hiding in his abbey. He, along with many other wealthy nobles, hosts a masquerade ball within seven rooms of the abbey, each decorated with a different color. In the midst of their revelry, a mysterious figure disguised as a Red Death victim enters and makes his way through each of the rooms. Prospero dies after confronting this stranger, whose “costume” proves to contain nothing tangible inside it; the guests also die in turn.