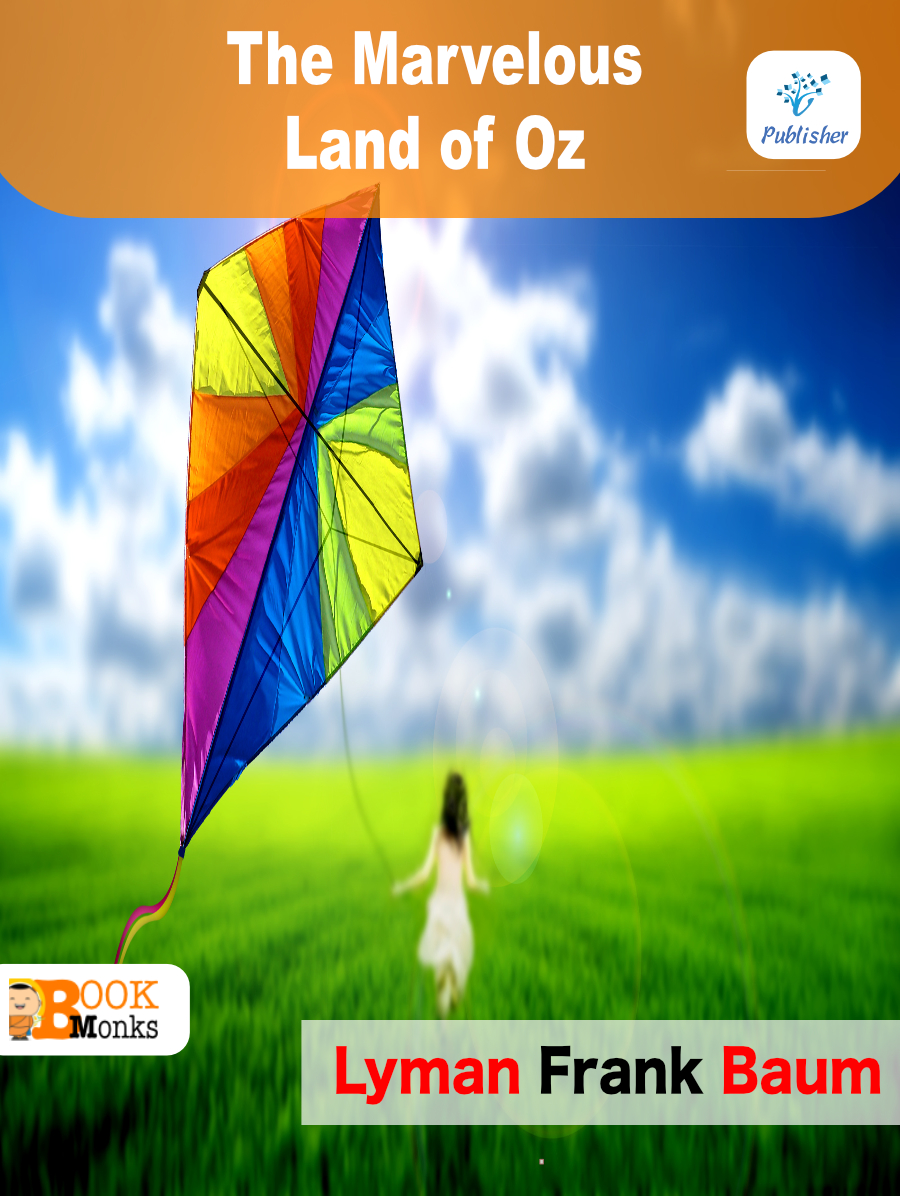 The Marvelous Land of Oz

The Marvelous Land of Oz: Being an Account of the Further Adventures of the Scarecrow and the Tin Woodman, commonly shortened to The Land of Oz, published on July 5, 1904, is the second of L. Frank Baum’s books set in the Land of Oz, and the sequel to The Wonderful Wizard of Oz (1900). This and the next 34 Oz books of the famous 40 were illustrated by John R. Neill. The book was made into an episode of The Shirley Temple Show in 1960, and into a Canadian animated feature film of the same name in 1987. It was also adapted in comic book form by Marvel Comics, with the first issue being released in November 2009. Plot elements from The Marvelous Land of Oz are included in the 1985 Disney feature film Return to Oz.