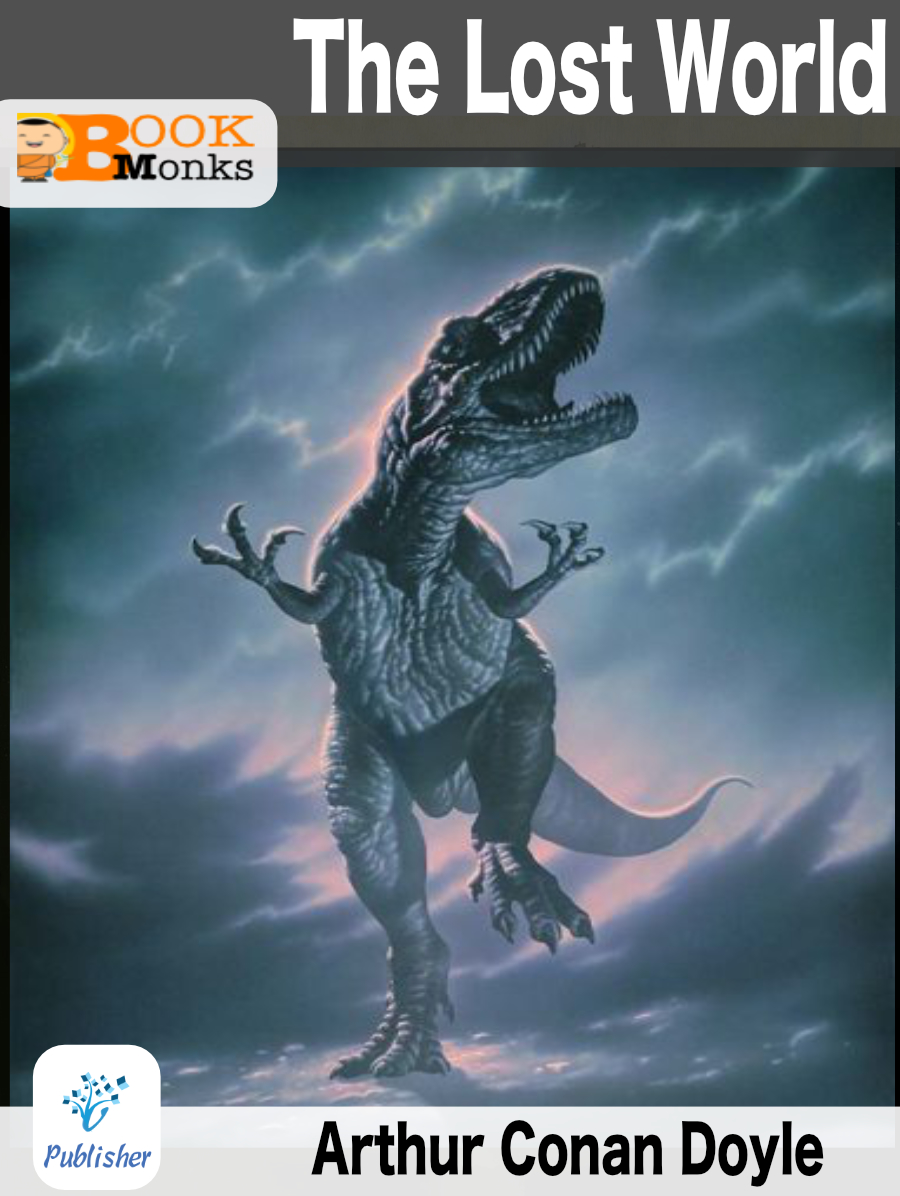 The Lost World is a novel released in 1912 by Sir Arthur Conan Doyle concerning an expedition to a plateau in the Amazon basin ofSouth America where prehistoric animals (dinosaurs and other extinct creatures) still survive. It was originally published serially in the popular Strand Magazine and illustrated by New-Zealand-born artist Harry Rountree during the months of April–November 1912. The character of Professor Challenger was introduced in this book. The novel also describes a war between indigenous people and a vicious tribe of ape-like creatures.

Be the first to review “The Lost World” Cancel reply