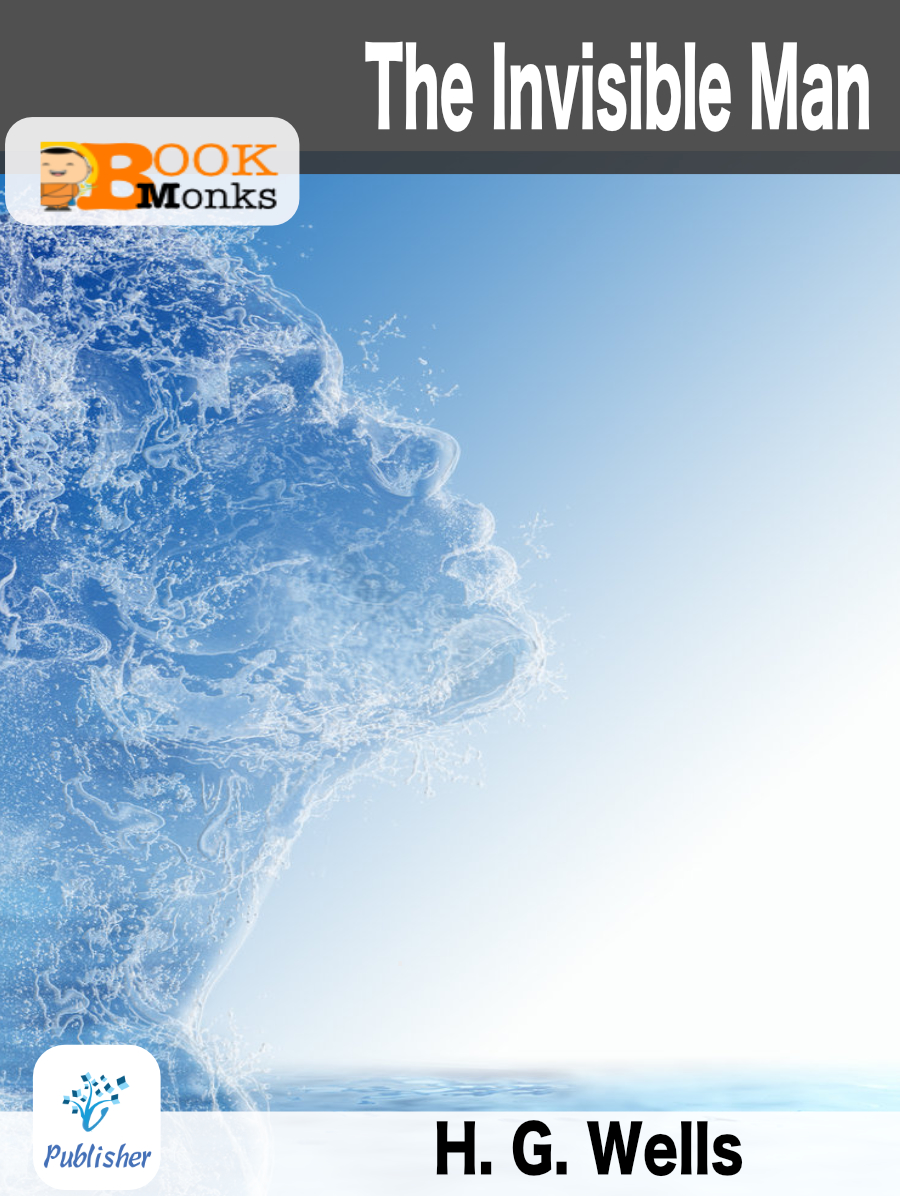 The Invisible Man is a science fiction novella by H. G. Wells. Originally serialized in Pearson’s Weekly in 1897, it was published as anovel the same year. The Invisible Man of the title is Griffin, a scientist who has devoted himself to research into optics and invents a way to change a body’s refractive index to that of air so that it neither absorbs nor reflects light and thus becomes invisible. He successfully carries out this procedure on himself, but fails in his attempt to reverse it.

While its predecessors, The Time Machine and The Island of Doctor Moreau, were written using first-person narrators, Wells adopts a third-person objective point of view in The Invisible Man.

Be the first to review “The Invisible Man” Cancel reply