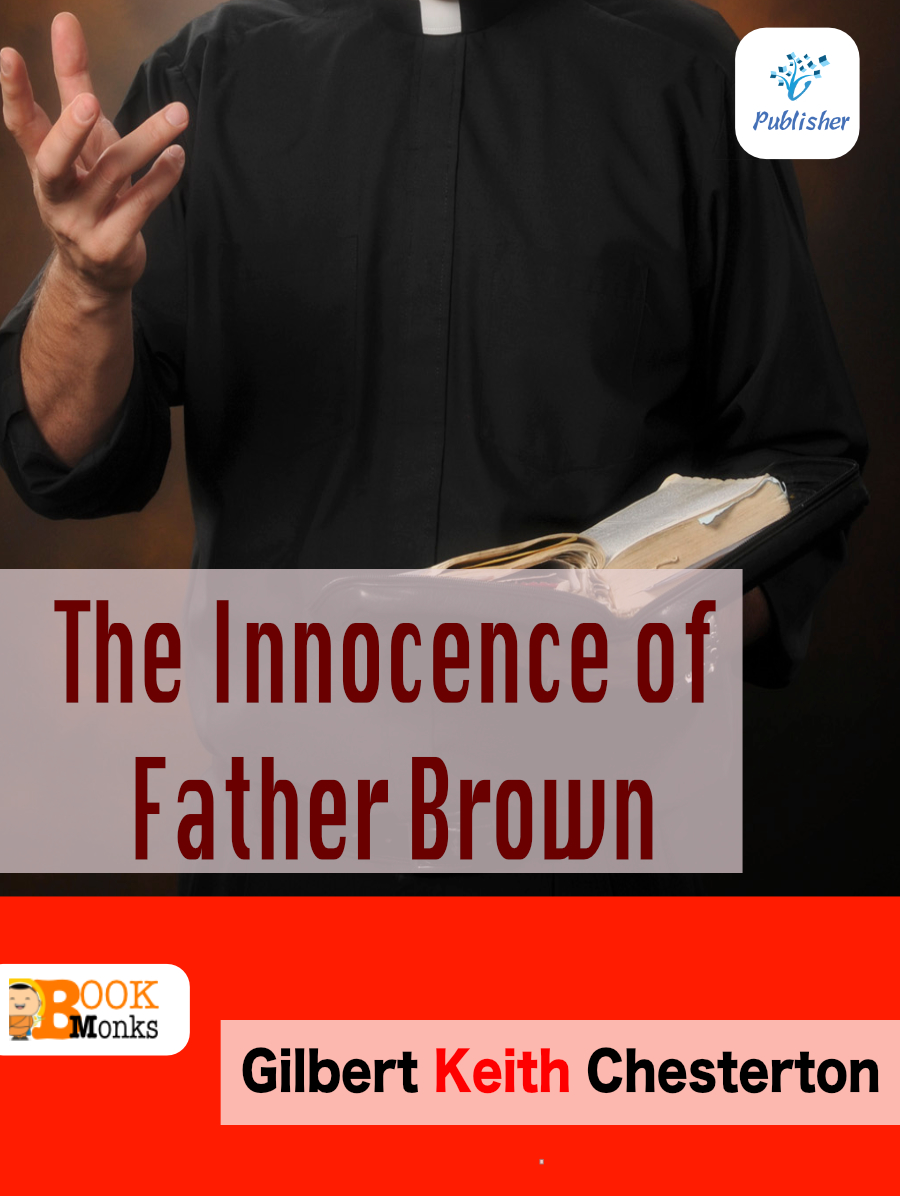 The Innocence of Father Brown

Father Brown is featured in a series of short stories where he solves mysteries and crimes using his intuition and keen understanding of human nature. The character was loosely based by Chesterton on Father John O’Connor (1870–1952), a parish priest in Bradford, who was involved in Chesterton’s conversion to Catholicism in 1922.