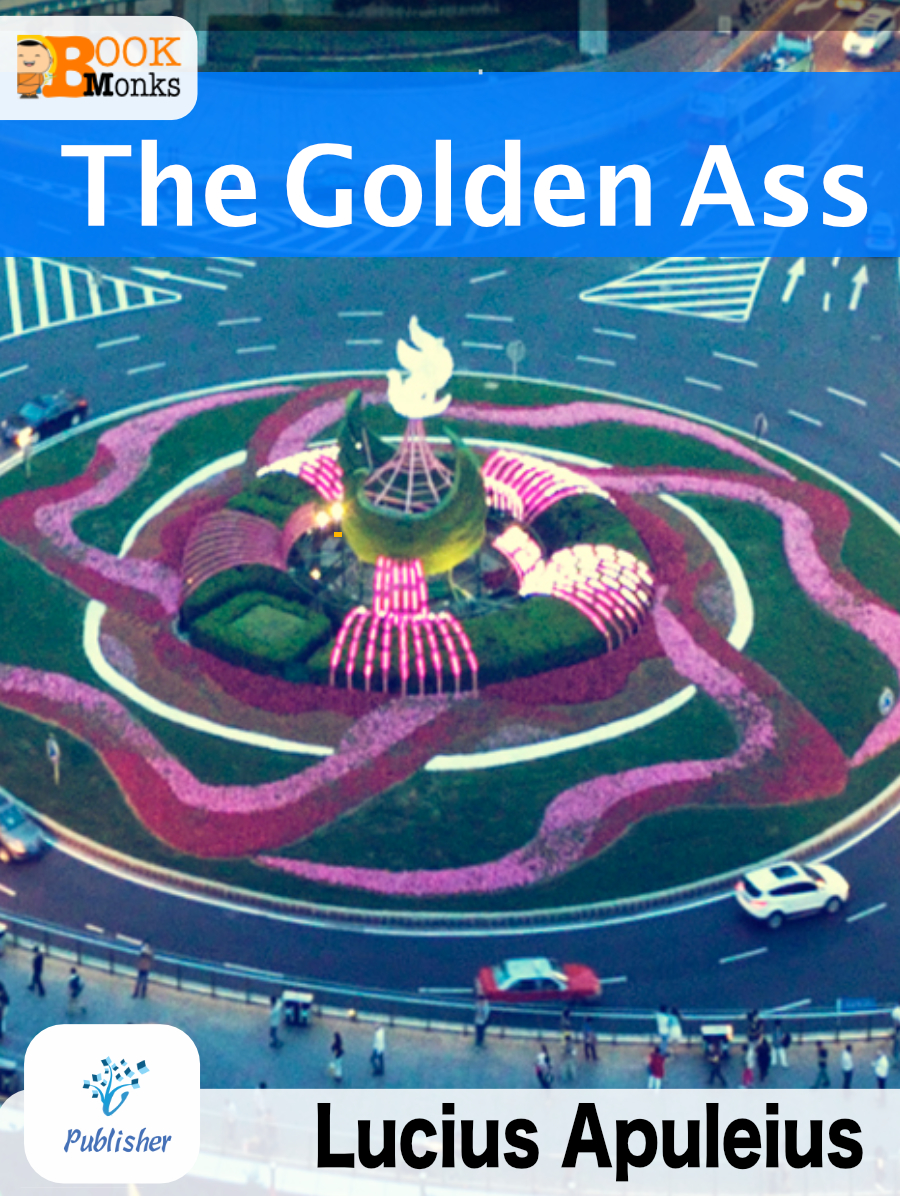 The Metamorphoses of Apuleius — which St. Augustine referred to as The Golden Ass (Asinus aureus)— is the only Ancient Roman novel in Latin to survive in its entirety.

The protagonist of the novel is called Lucius.At the end of the novel, he is revealed to be from Madaurus, in ancient Algeria, the hometown of Apuleius himself. The plot revolves around the protagonist’s curiosity (curiositas) and insatiable desire to see and practice magic. While trying to perform a spell to transform into a bird, he is accidentally transformed into an ass. This leads to a long journey, literal and metaphorical, filled with in-set tales. He finally finds salvation through the intervention of the goddess Isis, whose cult he joins.

Be the first to review “The Golden Ass” Cancel reply