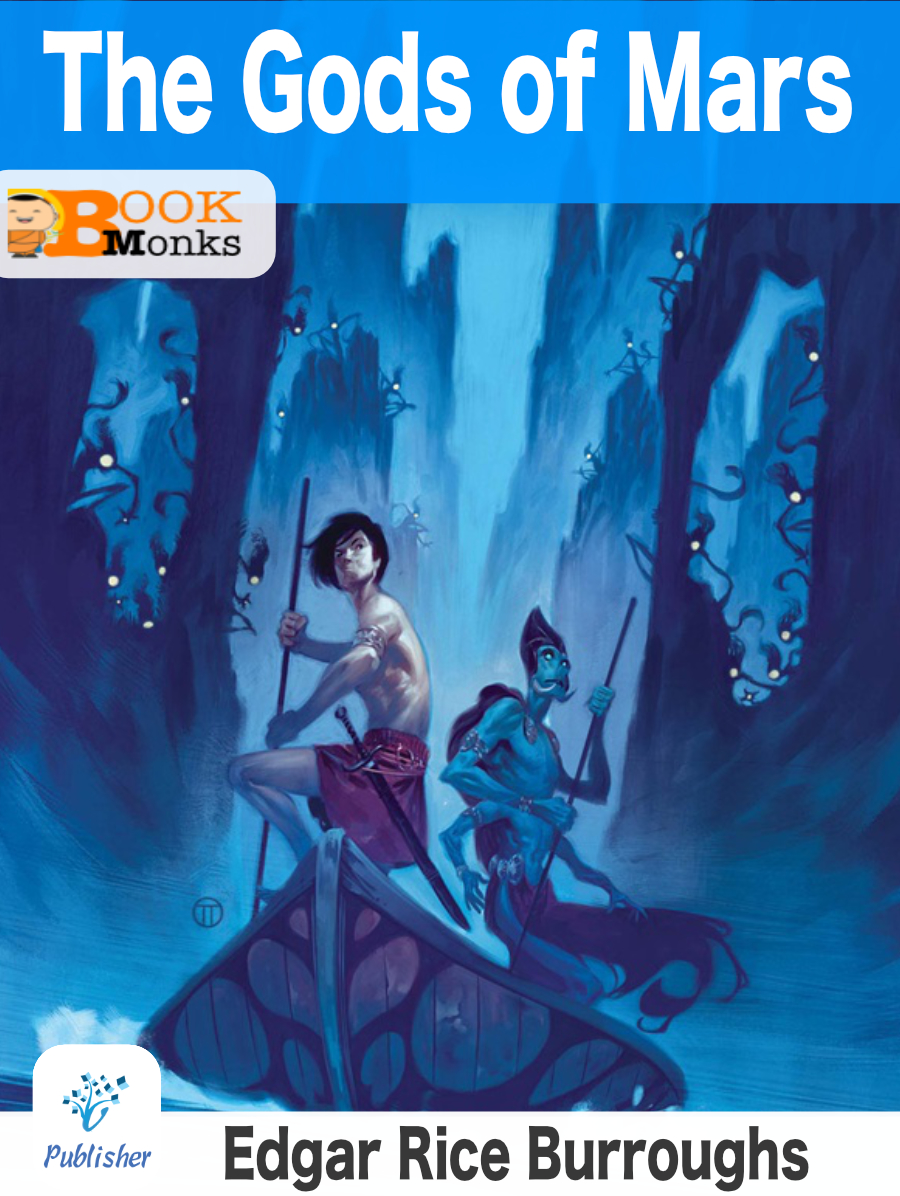 The Gods of Mars

The Gods of Mars is an Edgar Rice Burroughs science fantasy novel, the second of his famous Barsoom series. It was first published in All-Story as a five-part serial in the issues for January–May 1913. It was later published as a complete novel by A. C. McClurg in September, 1918.As in many of his novels, Burroughs begins with a frame story that explains how he (Burroughs) came into possession of the text, implying it recounts true events.

At the end of the first book, A Princess of Mars, John Carter is unwillingly transported back to Earth. The Gods of Mars begins with his arrival back on Barsoom (Mars) after a ten-year separation from his wife Dejah Thoris, his unborn child, and the Red Martian people of the nation of Helium, whom he has adopted as his own. Unfortunately, Carter materializes in the one place on Barsoom from which nobody is allowed to depart: the Valley Dor, which is the Barsoomian afterlife.

Be the first to review “The Gods of Mars” Cancel reply