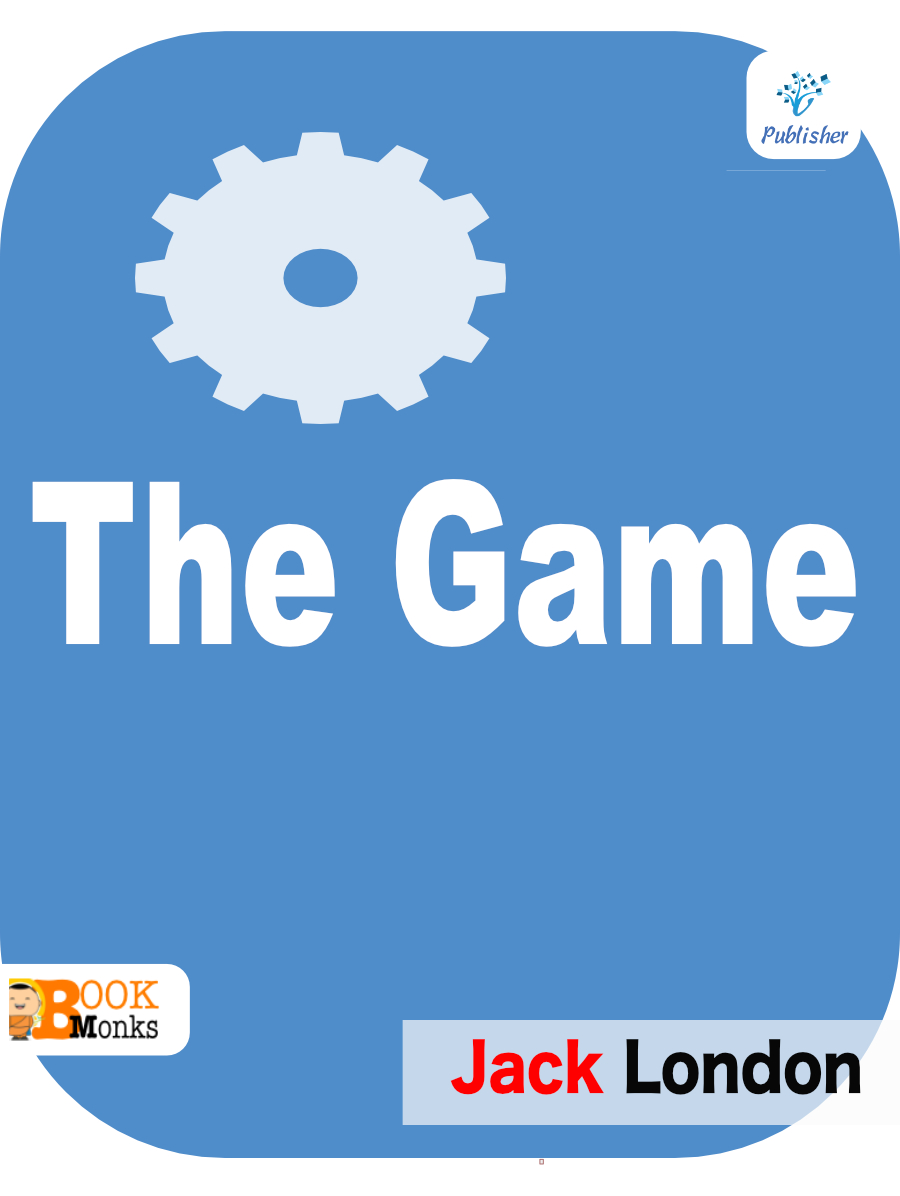 The Game is a 1905 novel by Jack London about a twenty-year-old boxer Joe, who meets his death in the ring. London was a sports reporter for the Oakland Herald and based the novel on his personal observations.

Joe Fleming earns his livelihood as a sailmaker and supports his mother and sisters. He adds to his income by taking part in prize-fights at sporting clubs. He is due to be married to Genevieve, who works in the Silversteins’ candy shop. Joe agrees to give up “the game” but asks that Genevieve watch his last fight, on the eve of their wedding, and she reluctantly agrees. The story is told from Genevieve’s point of view.

Be the first to review “The Game” Cancel reply