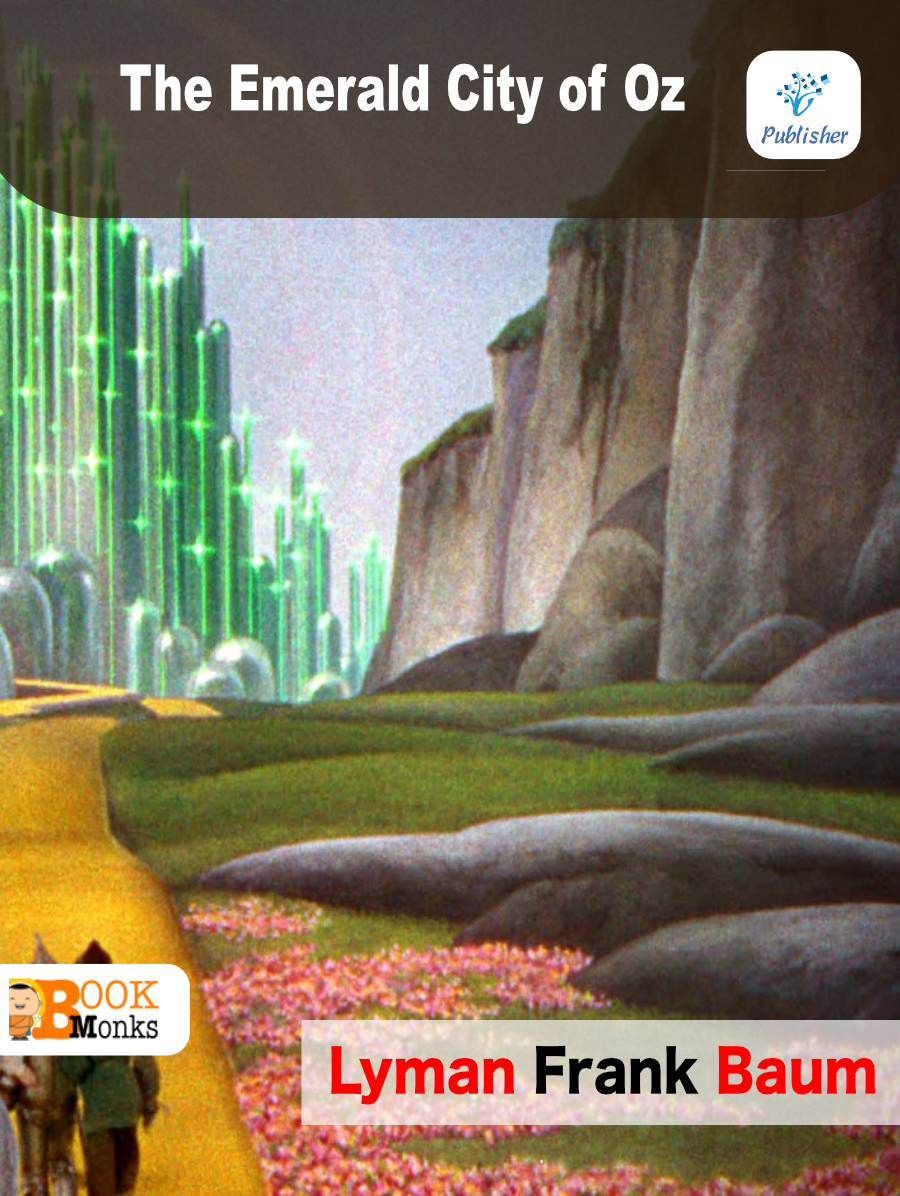 The Emerald City of Oz

The Emerald City of Oz is the sixth of L. Frank Baum’s fourteen Land of Oz books. It was also adapted into a Canadian animated film in 1987. Originally published on July 20, 1910, it is the story of Dorothy Gale and her Uncle Henry and Aunt Em coming to live in Oz permanently. While they are toured through the Quadling Country, the Nome King is assembling allies for an invasion of Oz. This is the first time in the Oz series that Baum made use of double plots for one of the books.

Baum had intended to cease writing Oz stories with this book, but financial pressures prompted him to write and publish The Patchwork Girl of Oz, with seven other Oz books to follow.