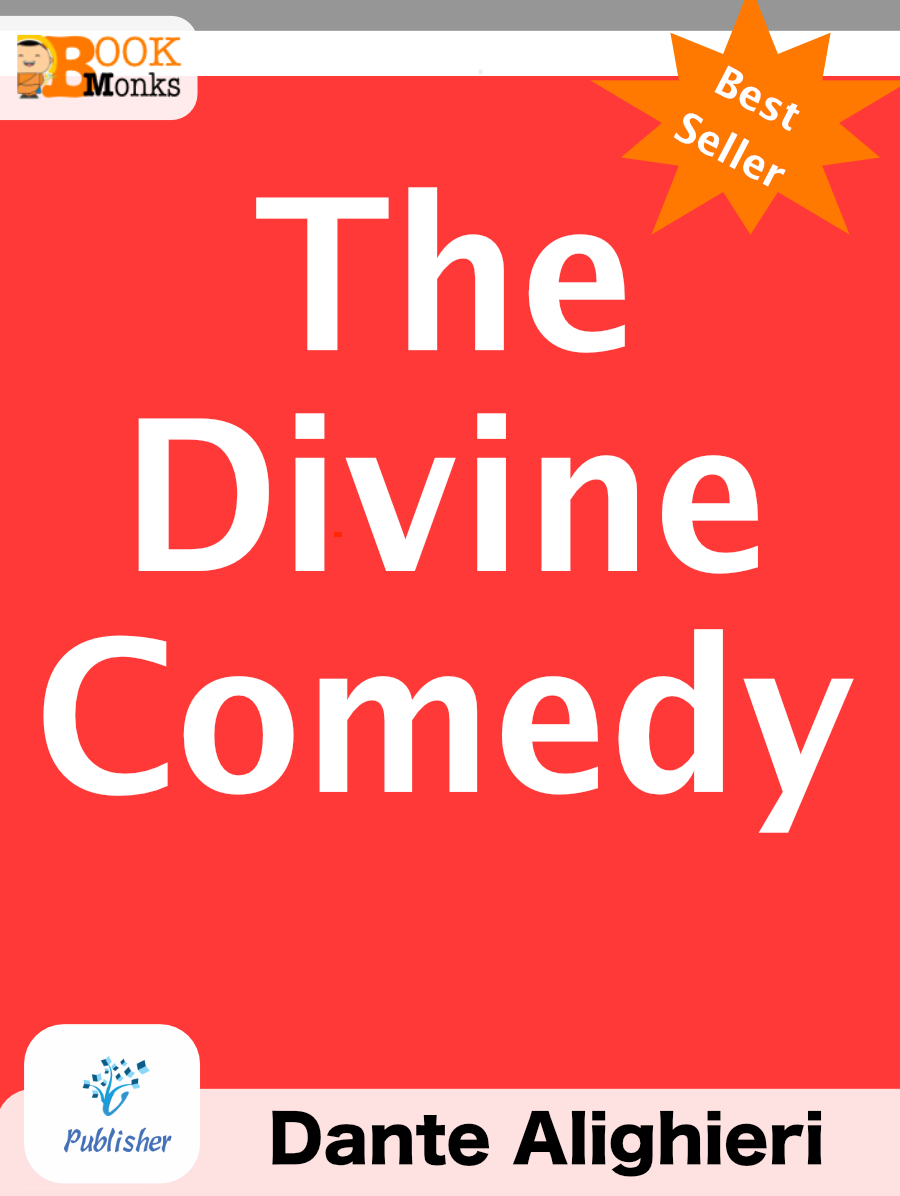 The Divine Comedy (Italian: Divina Commedia [diˈviːna komˈmɛːdja]) is an epic poem by Dante Alighieri, begun c. 1308 and completed 1320, a year before his death in 1321. It is widely considered the preeminent work of Italian literature and is seen as one of the greatest works of world literature. The poem’s imaginative vision of the afterlife is representative of the medieval world-view as it had developed in the Western Church by the 14th century. It helped establish the Tuscan language, in which it is written, as the standardized Italian language.It is divided into three parts: Inferno, Purgatorio, andParadiso.

Be the first to review “The Divine Comedy” Cancel reply