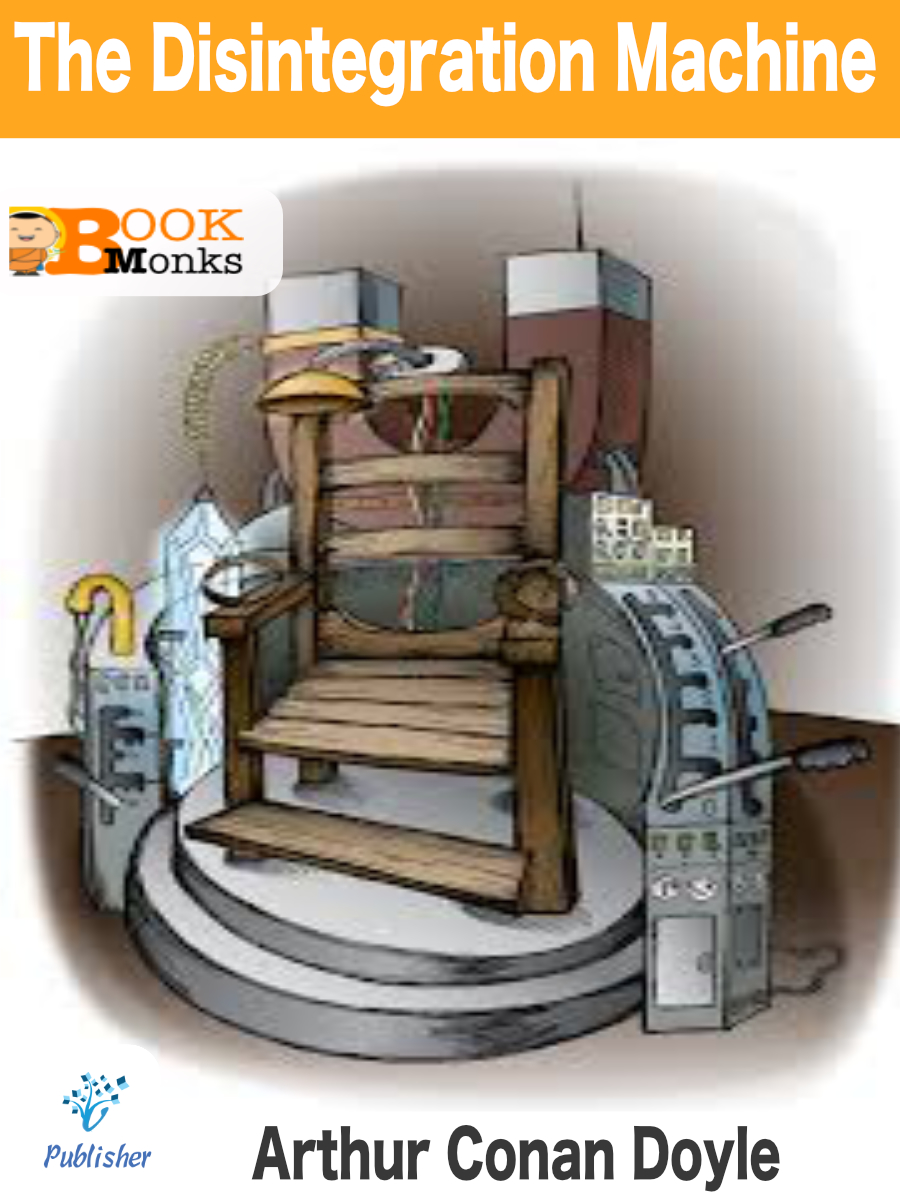 Professor Challenger is arguing with people who are persistently calling him on the telephone when his young friend Malone, a reporter for the The Daily Gazette, enters and requests Challenger accompany him to inspect the discovery of Theodore Nemor, who claims to have invented a machine capable of disintegrating objects. Skeptical of the invention, Challenger accepts Malone’s proposal and accompanies him to the house of Nemor.

At first Nemor offers to disintegrate Challenger and put him back together to demonstrate the machine, but Malone convinces Challenger that should the machine fail to restore him, his scientific work would go unfinished, and thus Malone nominates himself to be disintegrated.

Be the first to review “The Disintegration Machine” Cancel reply