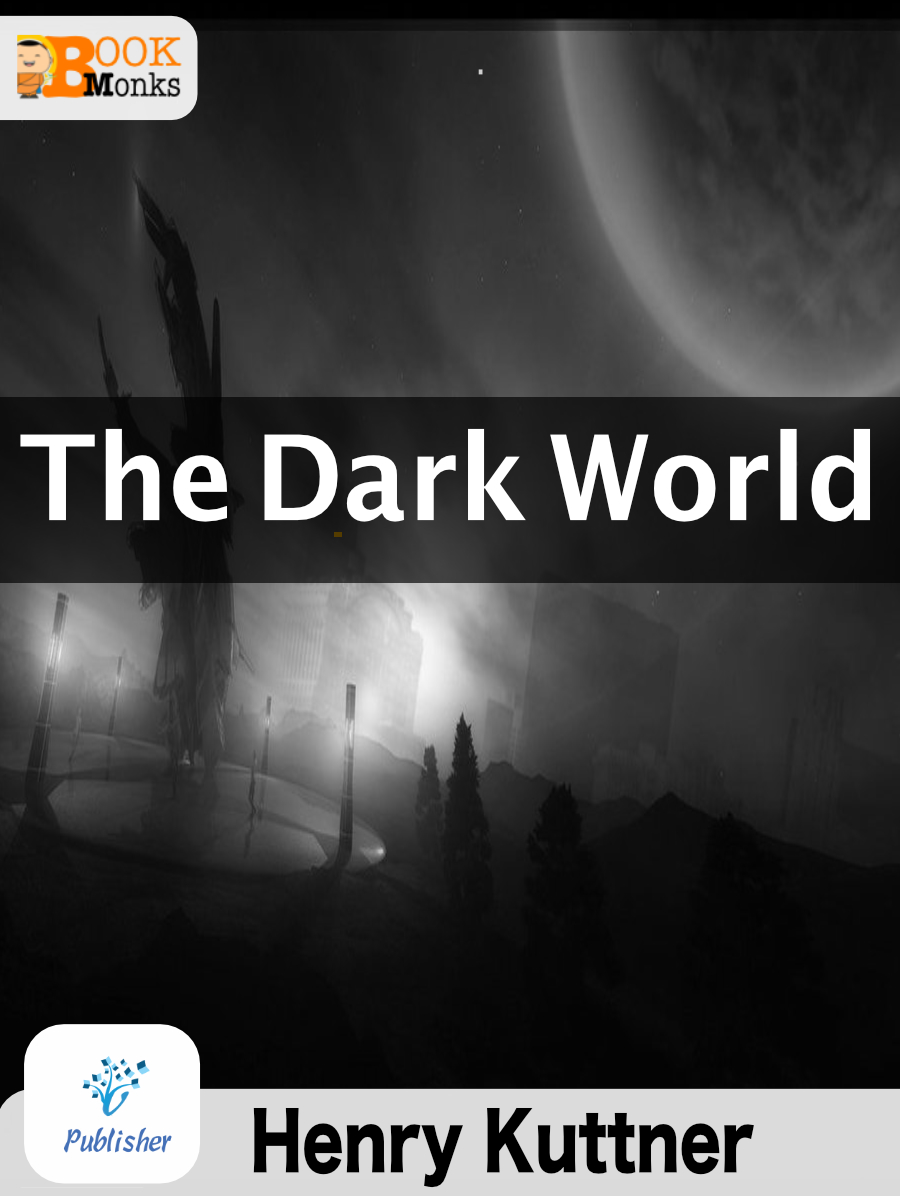 The Dark World is a science fantasy novel by Henry Kuttner, noted for its influence on The Chronicles of Amber by Roger Zelazny. The novel was first published in the July 1946 issue of Startling Stories, then reprinted in the Winter 1954 issue of Fantastic Story Magazine. Its first book edition was issued by Ace in 1965, followed by a British paperback from Mayflower Books in 1966. A French translation appeared in 1972. The novel was also collected in a 1997 paperback omnibus, The Startling Worlds of Henry Kuttner.

Be the first to review “The Dark World” Cancel reply