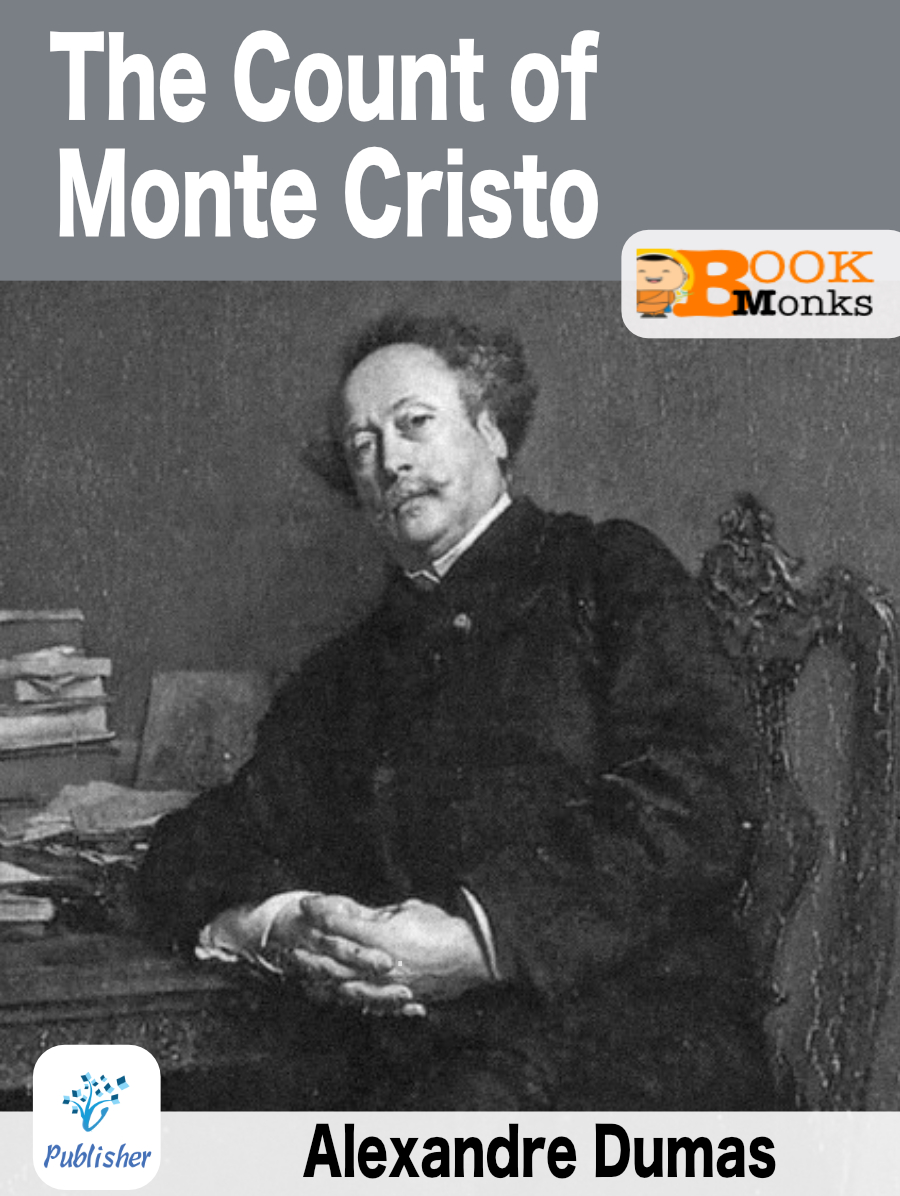 The Count of Monte Cristo

The Count of Monte Cristo (French: Le Comte de Monte-Cristo) is an adventure novel by French author Alexandre Dumas (père) completed in 1844. It is one of the author’s most popular works, along with The Three Musketeers. Like many of his novels, it is expanded from plot outlines suggested by his collaborating ghostwriter Auguste Maquet.

The story takes place in France, Italy, and islands in the Mediterranean during the historical events of 1815–1839: the era of theBourbon Restoration through the reign of Louis-Philippe of France. It begins just before the Hundred Days period (when Napoleonreturned to power after his exile). The historical setting is a fundamental element of the book, an adventure story primarily concerned with themes of hope, justice, vengeance, mercy, and forgiveness. It centres around a man who is wrongfully imprisoned, escapes from jail, acquires a fortune, and sets about getting revenge on those responsible for his imprisonment. However, his plans have devastating consequences for the innocent as well as the guilty. In addition, it is a story that involves romance, loyalty, betrayal, and selfishness, shown throughout the story as characters slowly reveal their true inner nature.