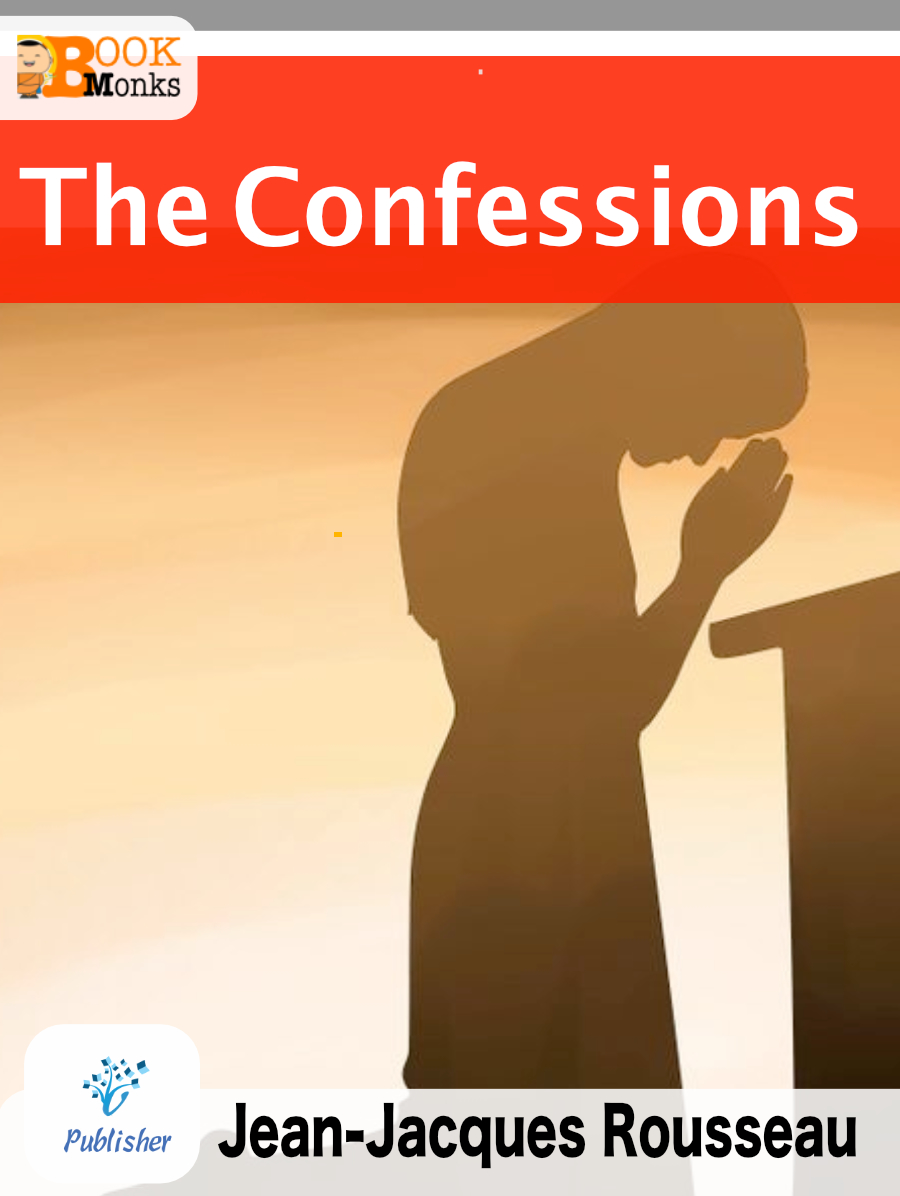 The Confessions is an autobiographical book by Jean-Jacques Rousseau. In modern times, it is often published with the title The Confessions of Jean-Jacques Rousseau in order to distinguish it from Saint Augustine’s Confessions. Covering the first fifty-three years of Rousseau’s life, up to 1765, it was completed in 1769, but not published until 1782, four years after Rousseau’s death, even though Rousseau did read excerpts of his manuscript publicly at various salons and other meeting places.

Be the first to review “The Confessions” Cancel reply