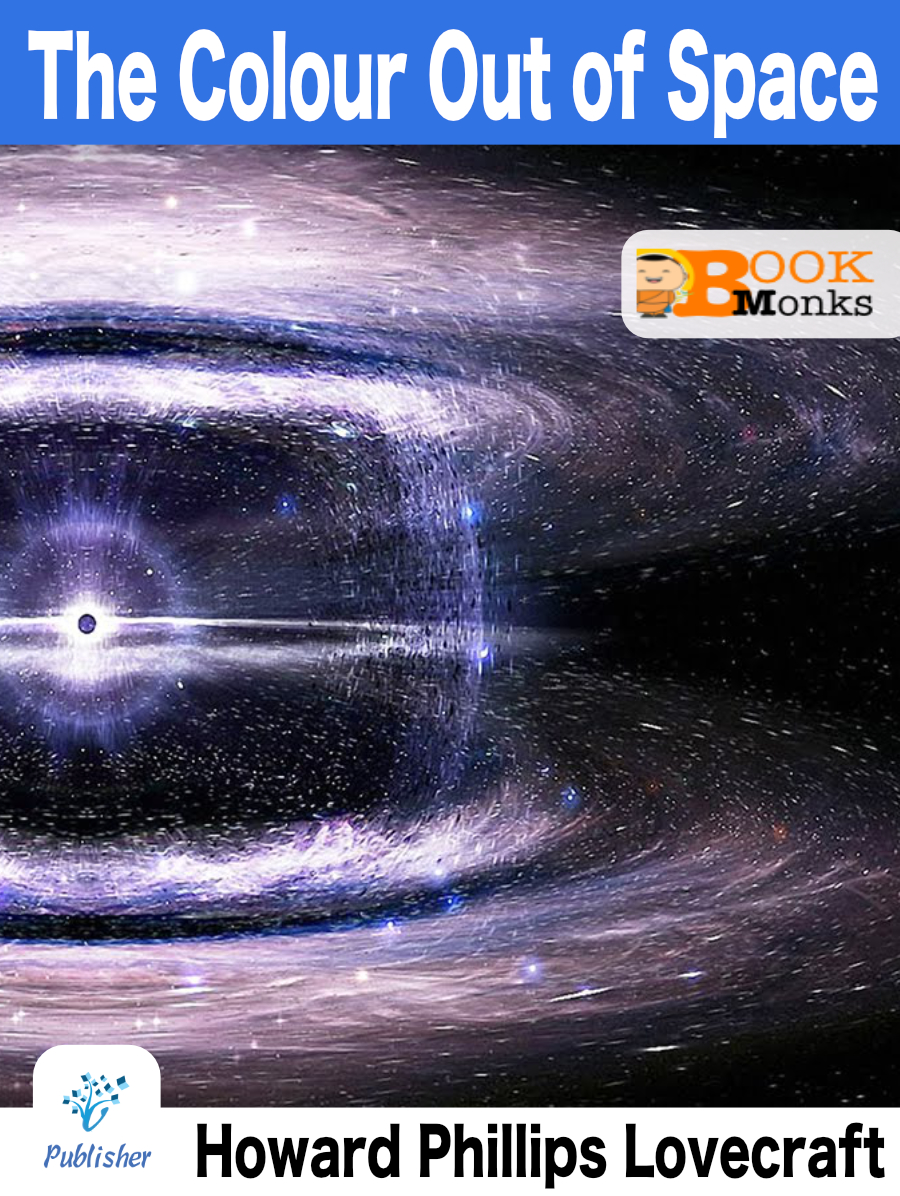 The Colour Out of Space

“The Colour Out of Space” is a short story written by American horror author H. P. Lovecraft in March 1927. In the tale, an unnamed narrator pieces together the story of an area known by the locals as the “blasted heath” in the wild hills west of Arkham,Massachusetts. The narrator discovers that many years ago a meteorite crashed there, poisoning every living being nearby; vegetation grows large, but tasteless, animals are driven mad and deformed into grotesque shapes, and the people go insane or die one by one.

Lovecraft began writing “The Colour Out of Space” immediately after finishing his previous short novel, The Case of Charles Dexter Ward, and in the midst of final revision on his horror fiction essay “Supernatural Horror in Literature”. Seeking to create a truly alien life form, he drew inspiration from numerous fiction and nonfiction sources. First appearing in the September 1927 edition of Hugo Gernsback’s science fiction magazine Amazing Stories, “The Colour Out of Space” became one of Lovecraft’s most popular works, and remained his personal favorite short story. It was adapted into feature film versions in 1965 and 1987.