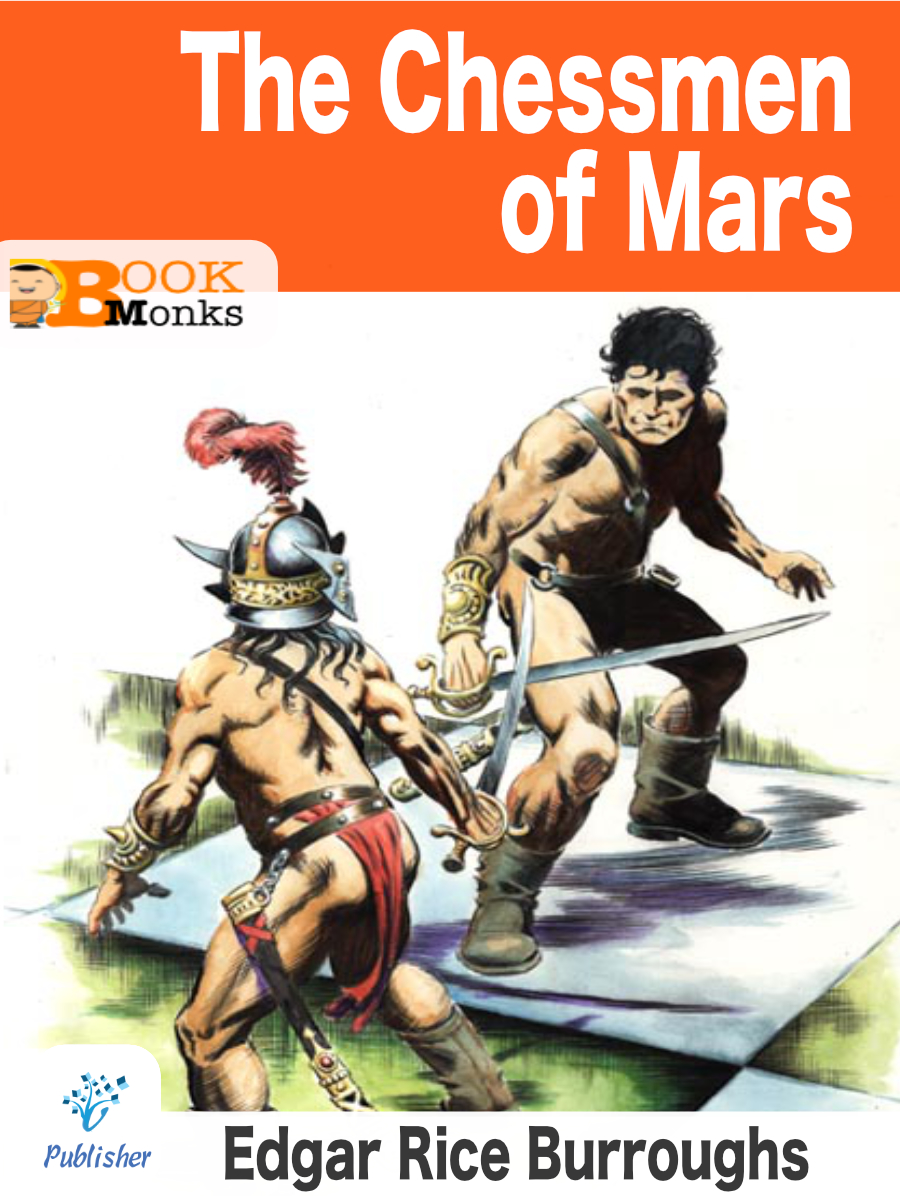 The Chessmen of Mars

The Chessmen of Mars is an Edgar Rice Burroughs science fantasy novel, the fifth of his famous Barsoom series. Burroughs began writing it in January, 1921, and the finished story was first published in Argosy All-Story Weekly as a six-part serial in the issues for February 18 and 25 and March 4, 11, 18 and 25, 1922. It was later published as a complete novel by A. C. McClurg in November 1922.

In this novel Burroughs focuses on a younger member of the family established by John Carter and Dejah Thoris, protagonists of the first three books in the series. The heroine this time is their daughter Tara, princess of Helium, whose hand is sought by the gallant Gahan, Jed (prince) of Gathol. Both Helium and Gathol are prominent Barsoomian city states.

Be the first to review “The Chessmen of Mars” Cancel reply