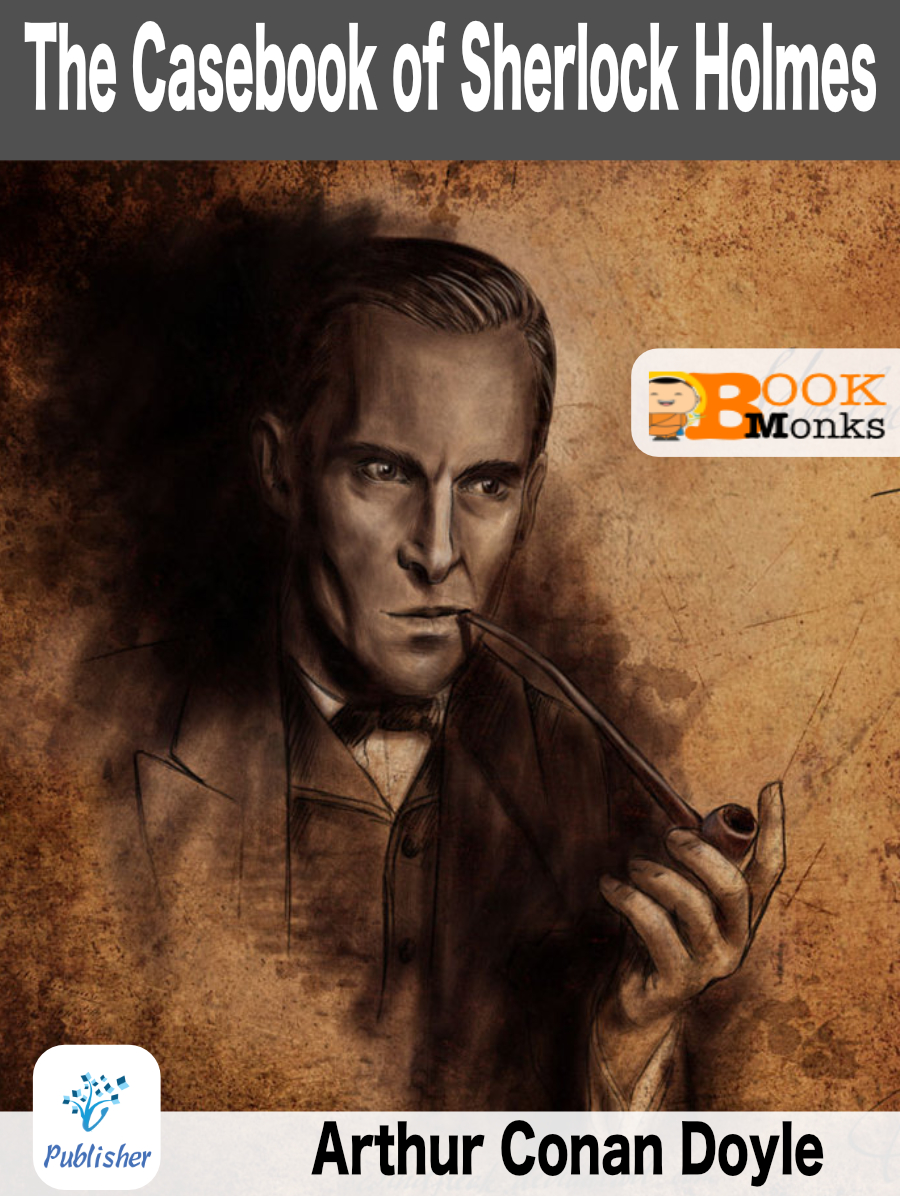 The Case-Book of Sherlock Holmes

The original title, “Reminiscences of Mr. Sherlock Holmes”, was to be for occasional tales to “reflect particular concerns of Conan Doyle beyond exciting whodunit plots … exploring changes in the modern world”. The first Reminiscence about Wisteria Lodge, “a dictator who has ruined a small country”, fictionalizes his later “blistering indictment of the Belgian treatment of the people of the Congo”. The Case-Book contains three stories not narrated by Dr. Watson, as most Sherlock Holmes stories are. “The Adventure of the Mazarin Stone” is narrated in the third person, since it was adapted from a stage play in which Watson hardly appeared. “The Adventure of the Blanched Soldier” and “The Adventure of the Lion’s Mane” are both narrated by Holmes himself, the latter being set after his retirement.